Skip to content
Meet the 2019 Hitchhiker’s Guide to the Biomolecular Galaxy Symposium Committee!

Trevor is a second-year graduate student in Dr. Jeremy Lohman’s lab as part of the Department of Biochemistry. He is currently designing malonyl-CoA analogs to probe the mechanism of various carbon-carbon bond forming enzymes using crystallography. Trevor did his undergraduate studies at Indiana University East, majoring in Biochemistry and Mathematics. In his free time, Trevor enjoys writing music and playing guitar. 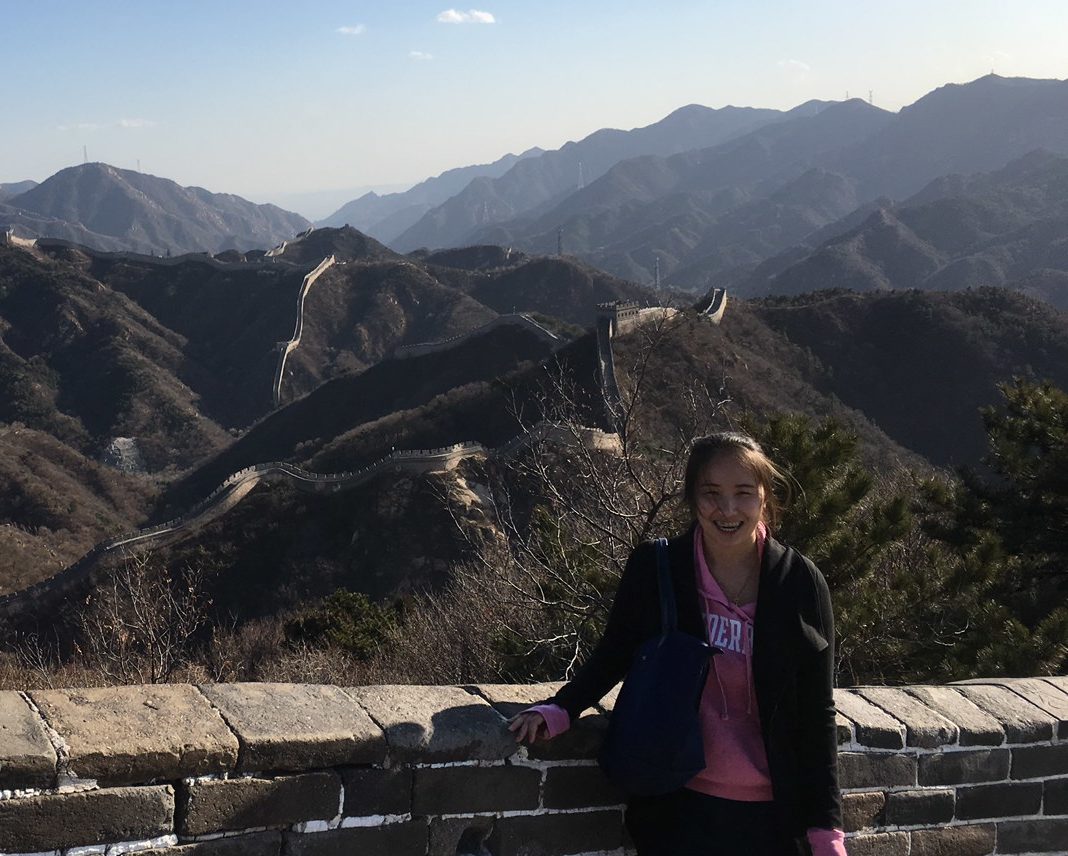 Qiuyan is a post-doctoral fellow in the Tesmer lab in Purdue University. Her research focuses on the structural basis of GPCR signal transduction. Qiuyan is originally from Jiangsu, China and received her B.S. degree from Tongji University, Shanghai. She joined the Iverson and Gurevich labs in Vanderbilt university and received Ph. D. degree in pharmacology in 2016. During her free time, she enjoys traveling, yoga and movies. 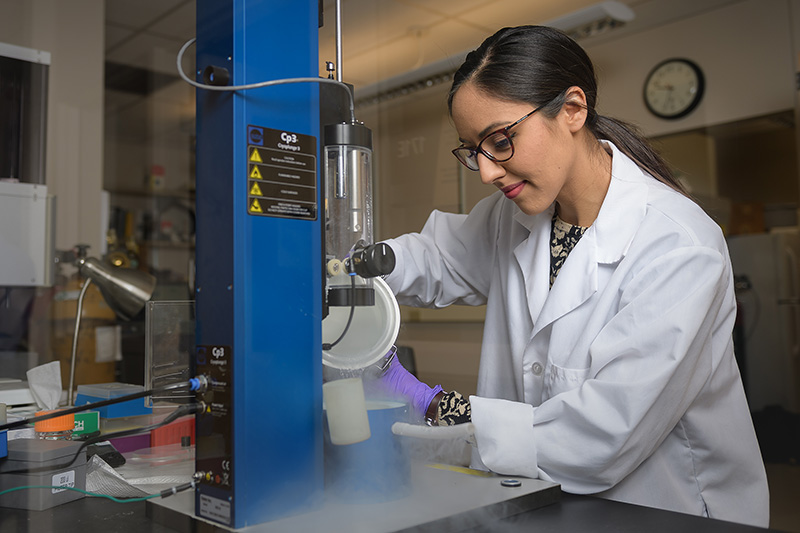 Currently in her third year of graduate school in the Department of Biology at Purdue ,Brenda Gonzalez is this year’s Hitchhiker’s Symposium Chair. Brenda received her BS in Biochemistry from Purdue in 2015, and she spent the following year as a post-bac at the University of Iowa. She joined the Purdue Department of Biology as a graduate student in 2016 and, shortly after, began working in the Jiang lab. Her research efforts are focused on studying the structure of contractile, tailed phage using cryoEM. Brenda enjoys spending time at the Purdue CoRec and she is also involved in the Purdue CryoVR project aimed at developing VR training tools for cryoEM. 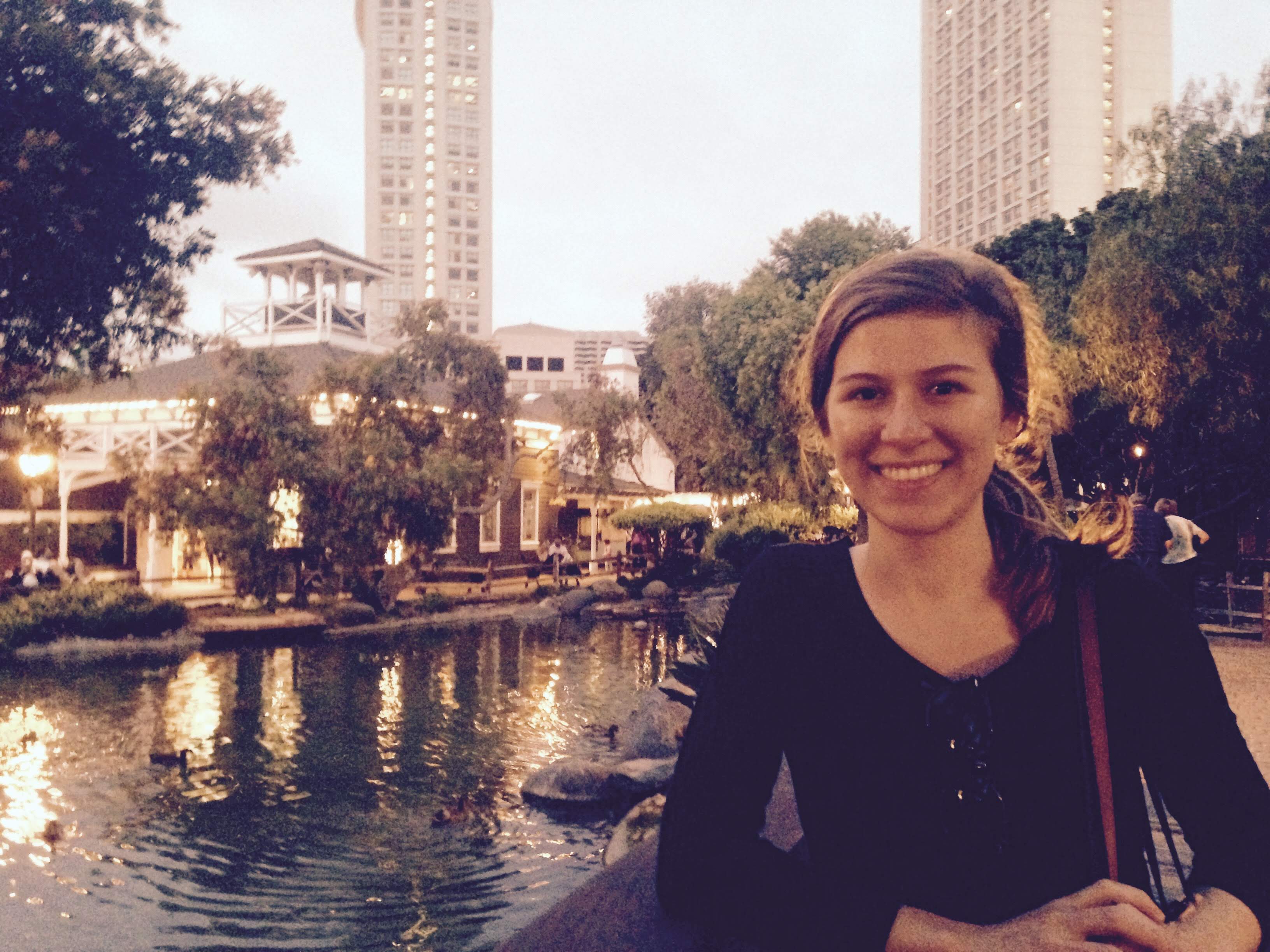 Anna is a second year graduate student in the department of Medicinal Chemistry and Molecular Pharmacology at Purdue University. Originally from Zanesville, OH, she completed her undergraduate studies at Wittenberg University majoring in Biochemistry and Molecular Biology. In her graduate studies, she specializes in neuropharmacology and works to develop improved  therapeutics for Alcohol Use Disorder in the lab of Dr. Richard van Rijn. In her free time, she enjoys painting and spending time outdoors. 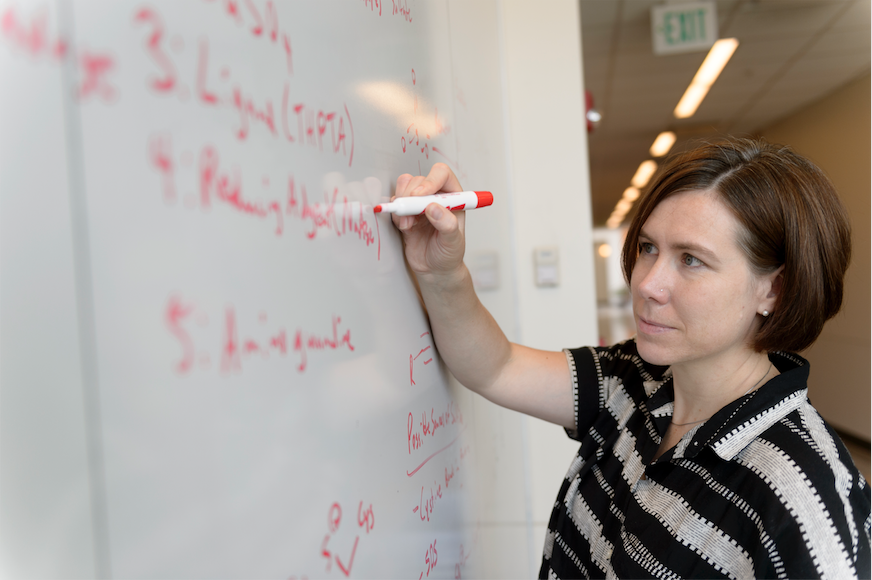 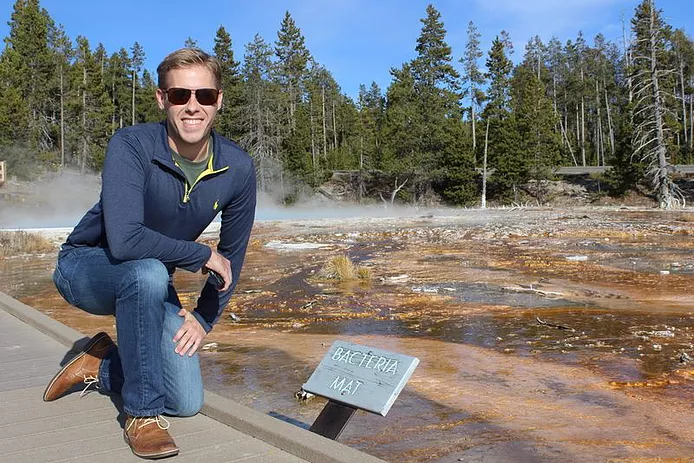 Matthew Pharris is a PhD candidate in Purdue’s Weldon School of Biomedical Engineering. Matt specializes in neuroscience, computational modeling, and protein engineering, and with these he studies the biochemical signaling pathways connected to learning and memory. When not in the lab, Matt enjoys golf, distance running, and Boilermaker Football. 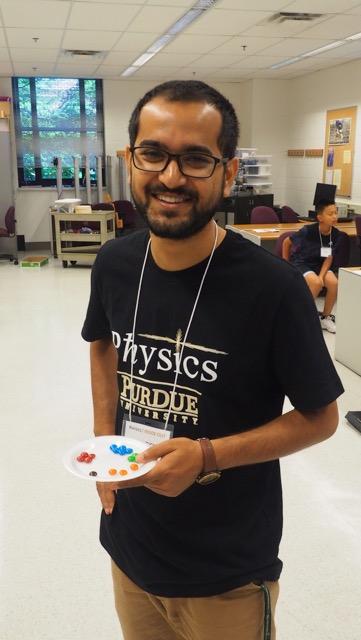 Soutick is currently a second year graduate student at the Department of Physics and Astronomy. He is interested in studying biological systems using tools from physics and computer simulation. He is working with Dr. Andrew Mugler to study how communication can enhance collective sensing in cells using principles of statistical mechanics and stochastic processes. In his spare time, Soutick enjoys cooking, soccer or painting. 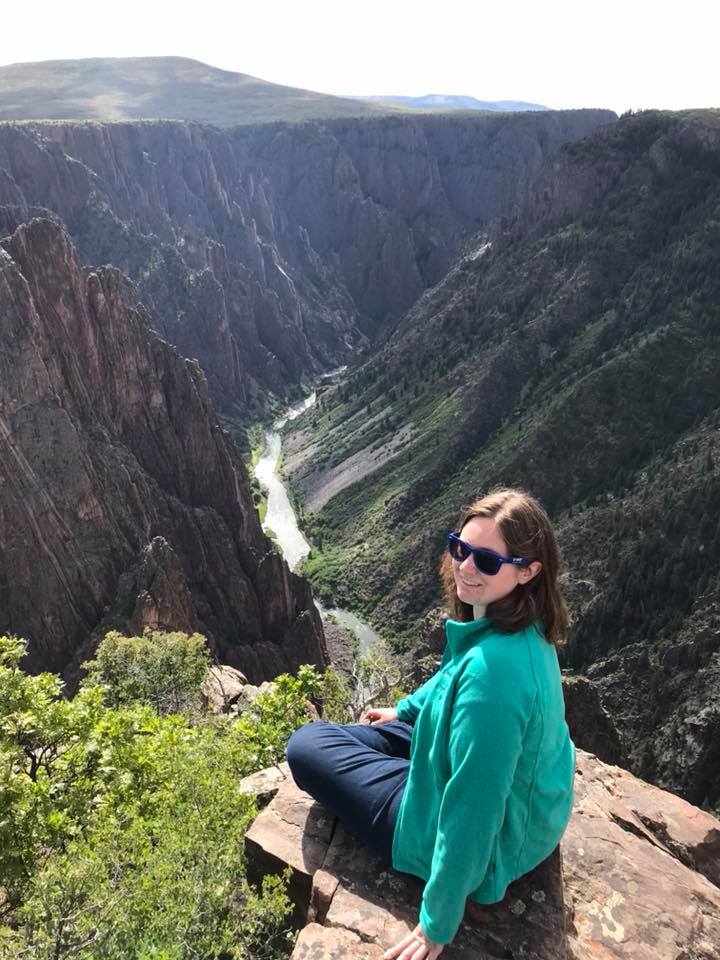 Chelsea Theisen is a 4th year PhD student in the Chemistry Department where she performs research on transmembrane proteins under Professor Christine Hrycyna. She is originally from Michigan, where she received her bachelor’s degree in biochemistry at Lake Superior State University. During her free time, she enjoys several arts and crafts hobbies, traveling and hiking.