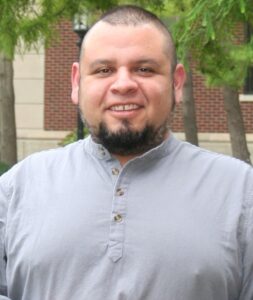 When individuals think of nursing history, they typically envision nursing leaders such as Florence Nightingale, Clara Barton and Dorothea Dix. Reverence to these founding mothers of modern nursing is important; however, we must also not forget the contributions of our African American mothers of nursing who greatly influenced the profession. These women often go unnoticed in history and even within the discipline of nursing. Women such as Sojourner Truth, Susie King Taylor, Harriet Tubman, Lucy Higgs Nichols and Mary Eliza Mahoney should be celebrated and honored alongside their Caucasian counterparts. These women were unique and exceptional leaders in their day, laying the foundation for the advancement of people of color in the nursing profession today. 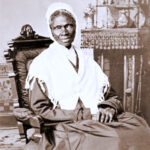 Most individuals are familiar with Sojourner Truth as an advocate for the abolition of slaves; however, she served as a nurse during her enslavement. After achieving freedom, she worked fervently through the National Freedman’s Relief Association in Washington D.C., advocating for nursing education and formal training programs for freed African American women. Susie King Taylor also served as a nurse during the Civil War, caring for injured Union soldiers, and exposed herself to the dangers of caring for soldiers who had been quarantined with smallpox. She defied orders to care for these young men, providing the necessary care when the specialty of infectious diseases did not exist. 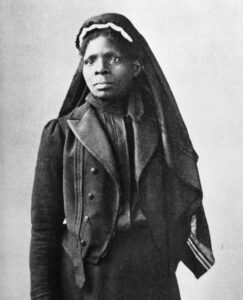 Furthermore, Harriet Tubman, the mother of the underground railroad, also served as a nurse. She used alternative therapies to treat Union soldiers suffering from dysentery and smallpox. Tubman served as an appointed matron of nursing at a hospital at Fort Monroe in Virginia. Lucy Higgs Nichols also served during the Civil War as a nurse in the 23rd Indiana Infantry Regiment. She cared for Indiana Union soldiers, ensuring they made it back to their families throughout the state. She was honored for her work as the only female member of the Grand Army of Republic.

Following in the steps of her predecessors, we also celebrate the life of Mary Eliza Mahoney. She was the first African American woman to obtain formal training and licensure as a registered nurse in the United States. She also helped establish the National Association of Colored Graduate Nurses, and today her name recognizes one of the highest honors a nurse can receive. 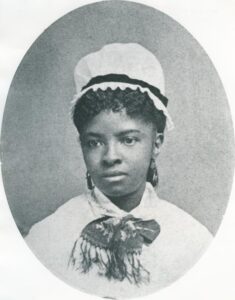 Bringing this history to the forefront is imperative for nurses to understand the significant contributions made by these amazing women of color. Homage to them should be afforded within the hallowed halls of nursing. Acknowledging their contributions helps spark the dialogue on the importance of diversity within the profession of nursing. These women serve as models of leadership and service despite the challenging times in which they practiced. Future and practicing nurses should aspire to meet the challenges these women once did, helping the profession grow by fostering the principles of diversity, equity and inclusion.