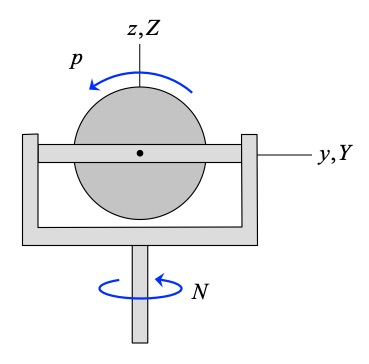 The analysis for this is provided below. 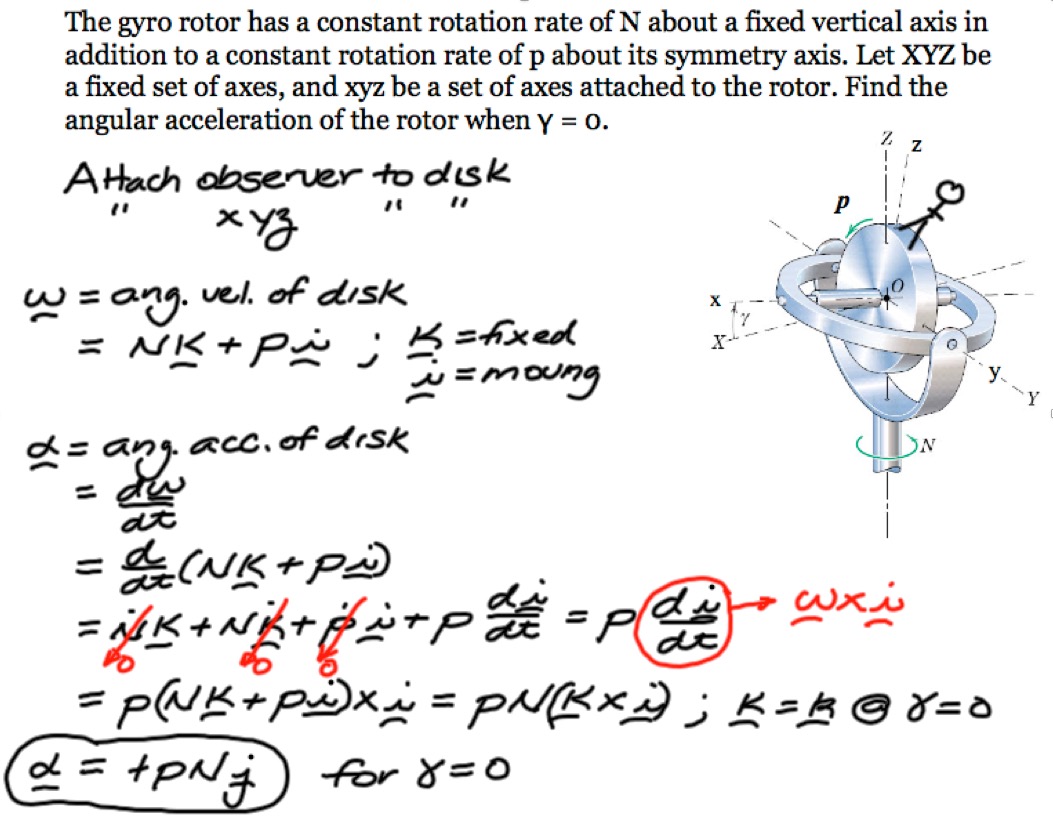 This result shows that, although both rotation components for the rotor are constant, the rotor is experiencing a non-zero angular acceleration. How is that possible? Consider the explanation that follows.