Cage the Elephant Coming to Purdue

Rockers Cage the Elephant bring their eclectic mix of blues, grunge, indie, and psychedelic rock to Purdue’s Elliott Hall of Music on March 4, 2017

Although chart success in England was an unlikely first step to fame for a band from Bowling Green, Kentucky,  mainstream rock band Cage the Elephant achieved just that. Formed by Matt Shultz, Brad Shultz, Jared Champion, Lincoln Parish, and Daniel Tichenor, the group earned a contract with the Relentless label and released the “Free Love” single late in 2007. A support slot for the Pigeon Detectives beckoned in early 2008, and follow-up single “Ain’t No Rest for the Wicked” reached the Top 40 in June. The group’s self-titled debut followed soon after, becoming a respectable commercial and critical success. Two years later they returned with the single “Shake Me Down,” while early 2011 saw the release of their second album, Thank You Happy Birthday. In early 2012, the band released the live CD and DVD Live from the Vic in Chicago, which captured performances from their sold-out two-night run at the famous Chicago venue. Returning to the studio, the band recorded its third album, Melophobia. Released in October 2013, the album saw the group collaborating with Alison Mosshart (the Kills, the Dead Weather) and featured the modern rock radio hit “Come a Little Closer.” During the Melophobia era, the band parted ways with their founding guitarist, Lincoln Parish, who went on to focus on producing for other artists in Nashville. In late 2015, the band released their fourth album, Tell Me I’m Pretty, which was produced by Dan Auerbach of one-time tour mates the Black Keys.

CAMPUS: Tickets go on sale to Purdue and Ivy Tech Lafayette students and Purdue faculty, staff and retirees with a current identification card at 10 a.m. Thursday, January 12 through convocations.org/tickets.

GENERAL PUBLIC SALE: Tickets for the general public go on sale at 10 a.m. Saturday, January 14 through convocations.org/tickets or any Ticketmaster outlet. 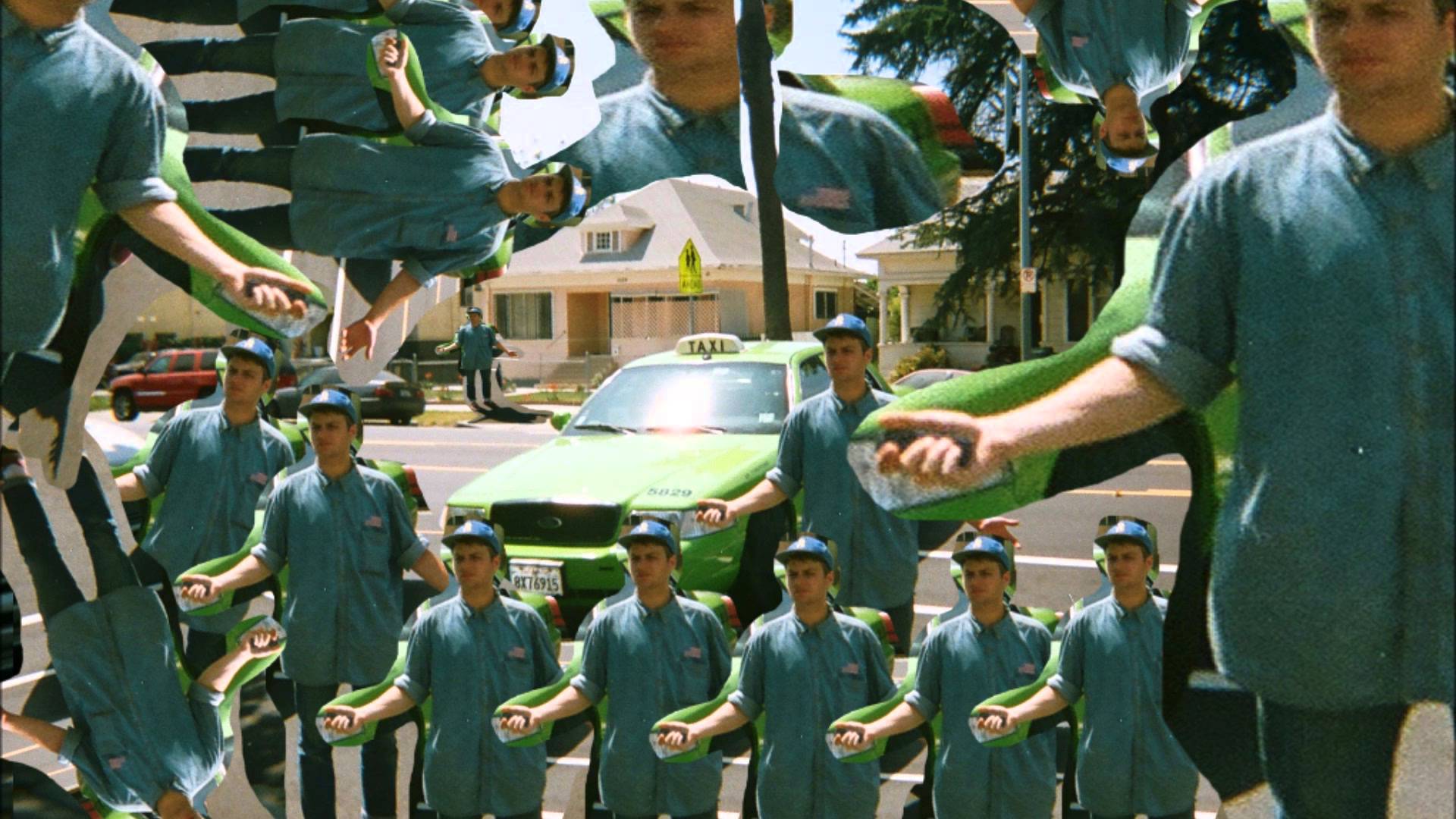 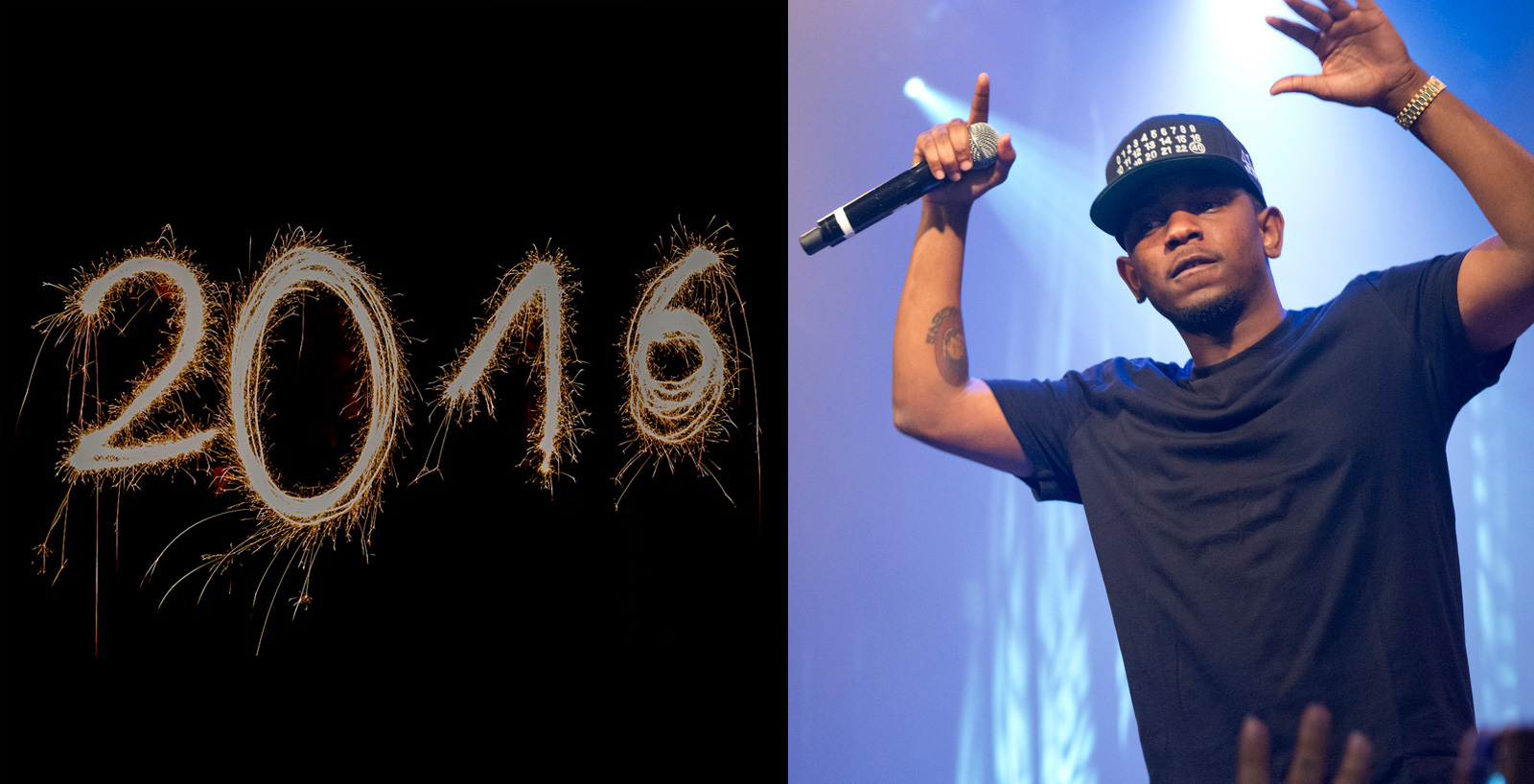