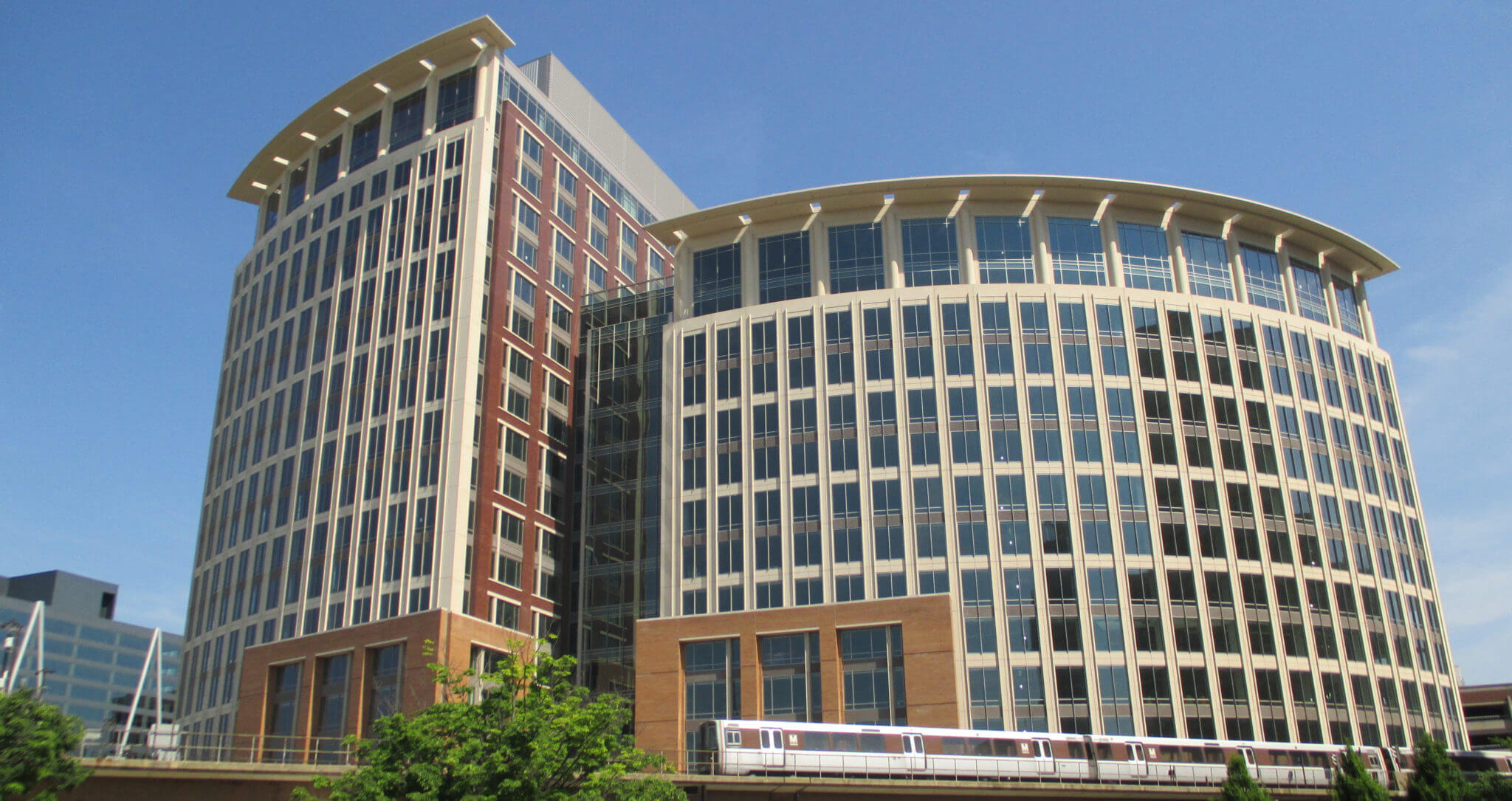 Last April, three and a half years after Purdue University was first notified that the National Science Foundation Office of Inspector General (OIG) would be auditing the University, the process came to an end.

By all accounts, it was a positive outcome: of the period spanning April 1, 2012 through March 31, 2015, NSF allowed all expenditures but $39,728, which came from only four awards. While the University disputed all costs questioned by the auditors — even those that were ultimately disallowed by the agency as part of its standard resolution process — administrators decided to repay the $39,728.

“Our final conclusion and communication to NSF was that we understood their rationale, but given the large amount of time already invested in the audit, and given the relatively small amount of funding in question, we decided not to pursue additional justification or provide additional rationale,” says Ken Sandel, senior director of Sponsored Program Services. In the end, Sandel says, he was left with “a sense of satisfaction that you are being a good steward of the government’s money.”

Purdue first learned of the audit in 2016 through a letter sent to President Mitch Daniels by the accounting firm of Withum Smith + Brown (WSB) PC. Not long after, three representatives came to campus for several weeks. After their visit, the audit continued via emails and phone calls.

While Sandel oversaw the effort, the audit and resolution process were led by Tom Wright, Purdue’s principal compliance officer, who has more than 40 years of sponsored program and research administration experience. “We are fortunate at Purdue to have a research quality assurance team that focuses exclusively on external audits and internal reviews,” Sandel says.

To collect information on the sample transactions, the University developed a response sheet to aid in securing information in a consistent and standardized way from both business offices and principal investigators. Information was organized by the WSB transaction reference number. For each college, a coordinator was designated to vet their unit’s answers before they were submitted to Wright.

For the period in question, Purdue had claimed NSF costs of $238 million, representing around 494,000 transactions involving 892 individual NSF awards. Of those, OIG auditors picked a sample of 252 transactions to examine in detail. Ultimately, the OIG questioned just 13, totaling $91,281, involving travel, expenditures and purchases near the end of an award expiration date.

While NSF did not agree with all the auditors’ findings, the agency disallowed certain amounts from the following items in question:

With the exception of the $849, other questioned travel charges came down to a determination that, because the PI did not highlight and reference several of the trips in the annual and final technical report, the benefit to the project was not fully justified,” Sandel says. “In cases where the materials presented were more general and not project-specific with references to the funding source, those were disallowed.”

Confident about the outcome

Even before the audit began, Sandel says he felt confident about the outcome. “I feel Purdue has had a long history of strong fiscal management, and very good internal controls,” he says.

Previous, more limited audits of Purdue had positive outcomes as well, which Sandel sees as an endorsement of the University’s operations. In fact, he says, while some audits of other institutions have concluded that they did not comply with NSF or their own requirements, Purdue’s did not.

“While I don’t like to see any findings in an audit, it is okay to disagree with a judgment of reasonableness,” Sandel explains. “Ultimately, the agency is trying to justify its investment and ensure good processes and procedures are in place. I think that was accomplished here.”