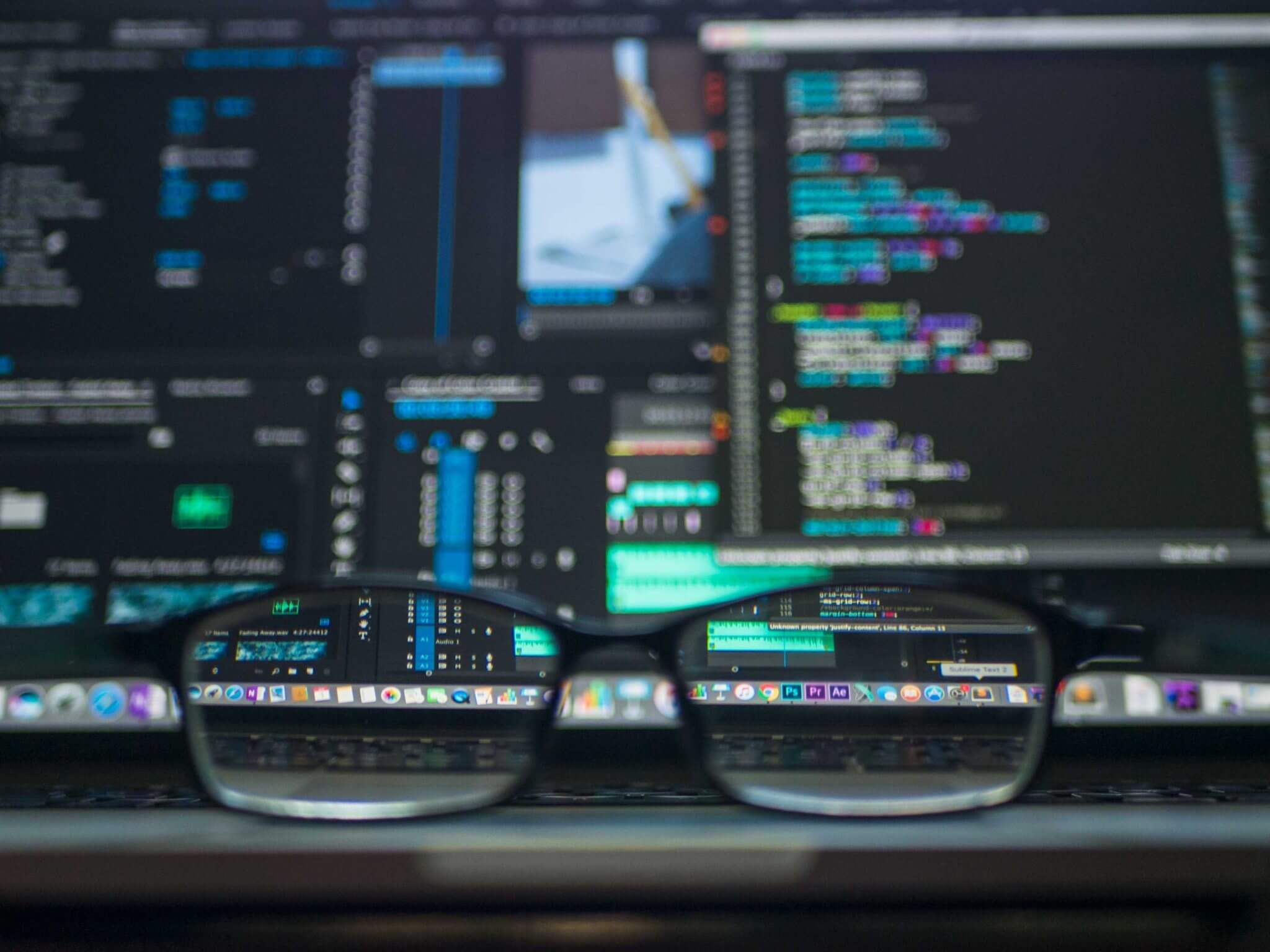 Photo by Kevin Ku from Pexels.

Whether your house has recently gained or lost value could predict how likely you are to vote in the next election.

He found that a ten percent decline in home value translated to almost a percentage point drop in voter participation, or almost one million total abstentions due to financial distress in the 2010 and 2012 elections.

Since people vote in general elections more than primaries, and are more likely to vote if they live in a neighborhood with lots of door-to-door canvassing, McCartney’s models had to account for the effects of time and geography. Because he was looking at data from 12 different elections across more than a thousand ZIP codes in North Carolina, accounting for those effects required more computational power than McCartney could get on a PC – which is why he turned to Data Workbench.

Data Workbench, which provides access to both an interactive remote desktop, and web-based data analysis tools such as JupyterHub and R Studio Server, is part of Purdue’s Community Cluster Program. It is perfect for faculty researchers like McCartney who work with large amounts of data and need the computational power and the software available on a cluster, but don’t need the batch scheduling capabilities of the other community clusters.

In another project, McCartney used Data Workbench to explore the relationship between a household’s mortgage decisions and the decisions of its neighbors, and concluded that your neighbors influence financial decisions such as whether or not to refinance your mortgage. With tens of millions of mortgaged households who are making decisions every day, the datasets he worked with contained billions of observations. Fitting a model to that data required the computational power of Data Workbench.

Access to Data Workbench is available for $300 annually for each lab or research group. To learn more about Data Workbench and other Research Computing resources, contact Preston Smith, executive director of research computing for ITaP, psmith@purdue.edu or 49-49729.