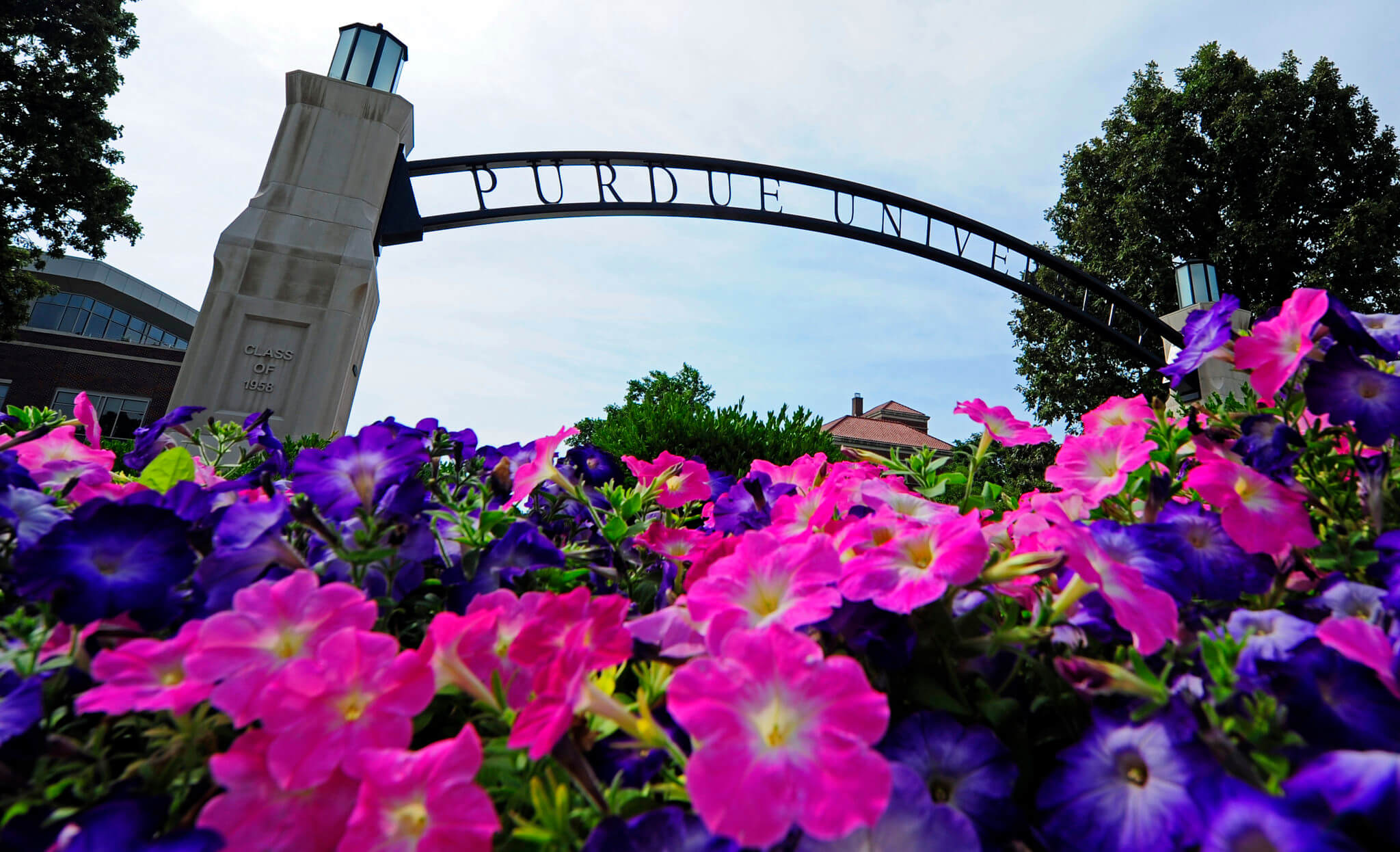 Purdue University produced more than a half billion dollars in research funding for fiscal year 2019, easily making it another record year. The $520.6 million generated in 2019 shatters last year’s record of $454.5 million, marking the fifth consecutive year the university has established record funding.

“I can’t say enough about the efforts of Purdue faculty, professional staff and students in securing funding from a diverse array of sponsors for their world-changing research,” said Suresh Garimella, executive vice president for research and partnerships, who left Purdue to become president at the University of Vermont on July 1. “It’s so fitting that Purdue achieved this milestone on this the 150th anniversary of the university, and it ensures that giant leaps in scientific discovery and innovation will continue to be a hallmark for this great research institution.”

“The amazing amount of funding is an acknowledgment of the world-changing research being done by our brilliant faculty,” Purdue President Mitch Daniels said. “Purdue has made and will continue to make a difference in everyday lives through scientific discovery.”

“The announced funding outcomes clearly indicate that Purdue’s research and scholarship is among the strongest and most comprehensive in the nation and the world,” said Theresa Mayer, who became Purdue’s executive vice president for research and partnerships on Aug. 1. “I look forward to working with the campus community as we implement planned strategic investments across the university that will position our faculty, staff and students for even greater advances in the future.”