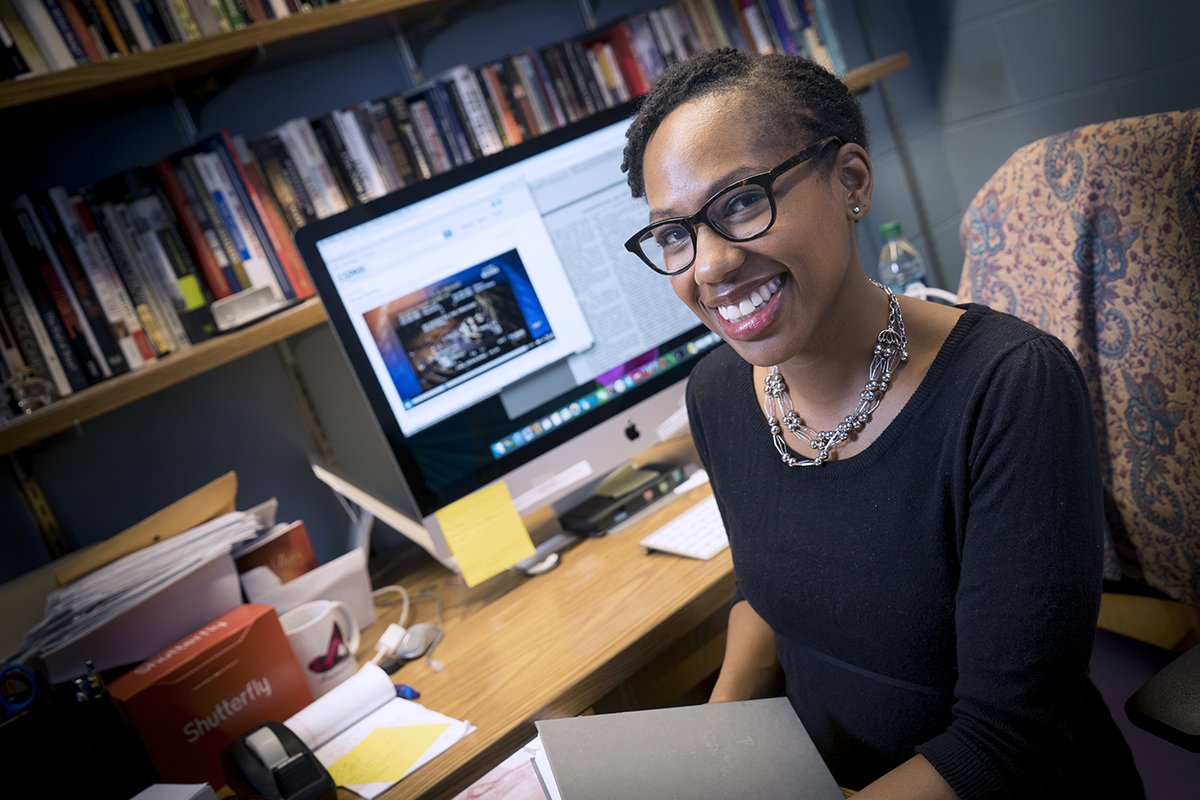 Nadia Brown, an associate professor of political science and and African American Studies, will share duties as lead editor for the academic journal Politics, Groups, and Identities. Photo by Vincent Walter.

The Office of the Executive Vice President for Research and Partnerships congratulates the following individuals for their recent awards: