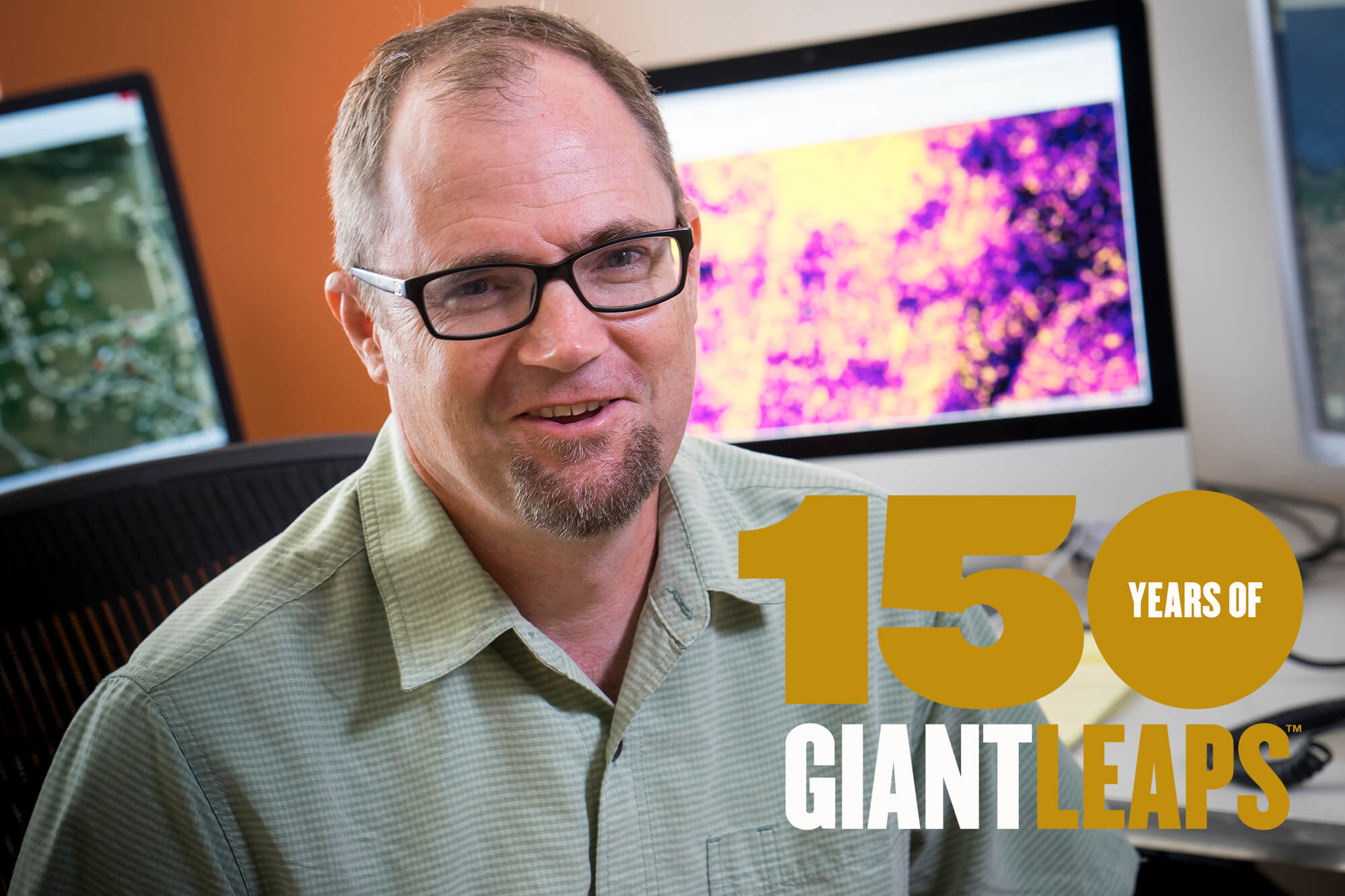 The sky is probably not the first place you might think of to begin an archaeological excavation, but for Ian Lindsay, it is the logical place to start. Lindsay, an associate professor of anthropology and co-director of Project ArAGATS (Archaeology and Geography of Ancient Transcaucasian Societies), a collaborative American-Armenian research initiative, is using drone technology in order to capture data from Bronze Age sites in Armenia.

Lindsay has found drones to be a good alternative to kites, balloons and cranes, as they offer a more detailed aerial perspective and an immediate sense of the spatial scale of the region’s sites. The aerial view provided by the drones has allowed him to collect both still images and video over much of his study area in the Kasakh River Valley of northern Armenia, while the spatial technology has allowed for more detailed 2-D and 3-D observations of ancient fortifications — sites that date back to 1500 B.C. Read more.