Home »Dimensions of Discovery/November-December 2017»EVENTS: A RECAP OF EXCELLENCE IN RESEARCH, LINKS TO UPCOMING PROGRAMS 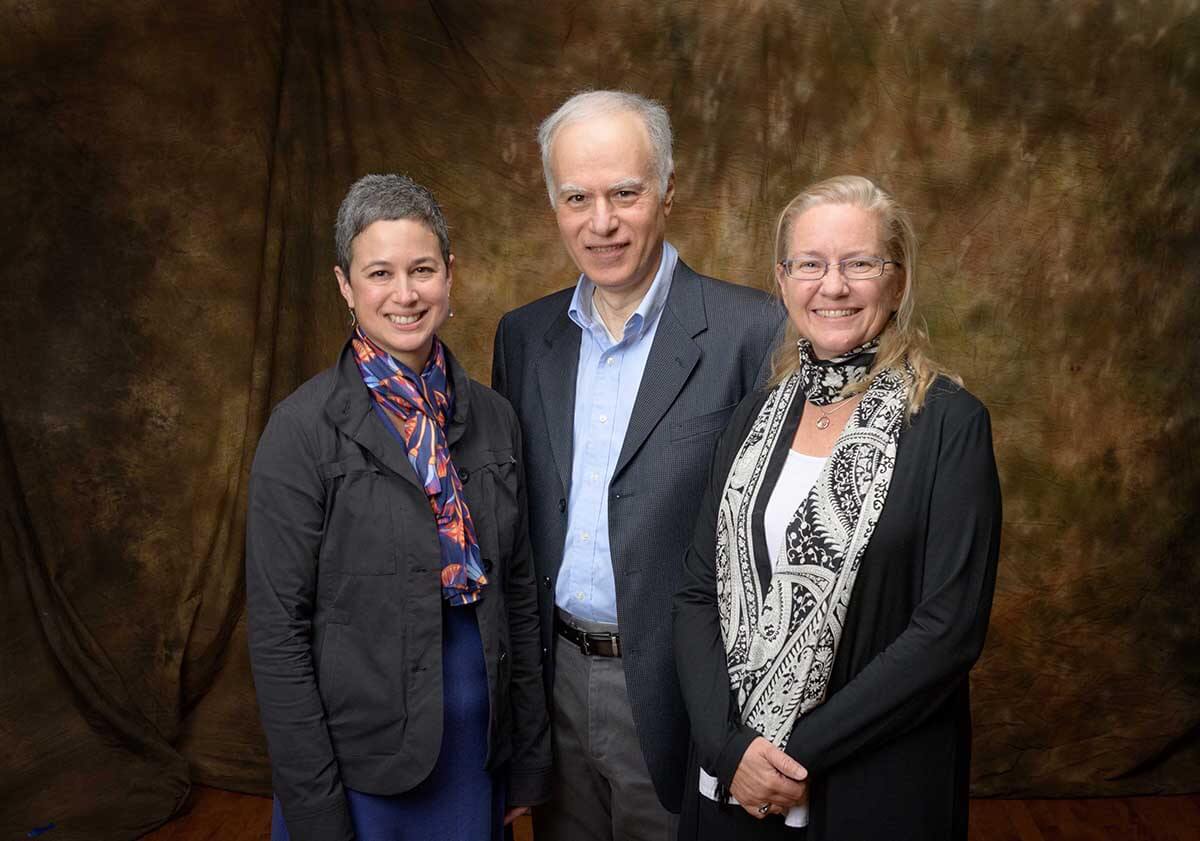 Around 200 Purdue faculty and staff gathered on October 30 for the Excellence in Research Awards dinner, celebrating the accomplishments and contributions of Purdue’s research community.

Michele Buzon, a professor of anthropology, received the inaugural Lu Ann Aday Award, the University’s most prestigious award in the humanities and social sciences, for her groundbreaking work in bioarchaeology. Mikhail Atallah, a Distinguished Professor of Computer Science and a professor of electrical and computer engineering (courtesy), received the 2017 Arden L. Bement, Jr. Award, the most prestigious award the University bestows in pure and applied science and engineering, for his significant contributions in efficient processing and security protections for computer-based technologies. Jean A. Chmielewski, the Alice Watson Kramer Distinguished Professor of Chemistry and a professor of biomedical engineering, received the 2017 Herbert Newby McCoy Award, Purdue’s most prestigious award in the natural sciences, for her pioneering impact on the fields of chemical biology and drug discovery.

The Seed for Success Award is given in recognition of the accomplishments of investigators for their efforts in obtaining a $1 million dollar or more external sponsored award. See the entire Excellence in Research Award program (PDF). See our photo album. Read more about the event.
Upcoming events
Scroll Up