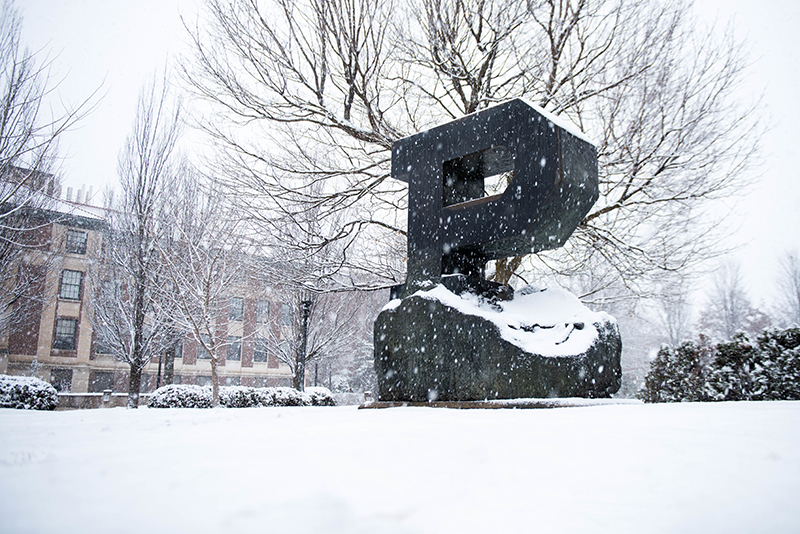 WEST LAFAYETTE, Ind. —Purdue Administrative Operations wants the campus community to be aware of established snow routes on and adjacent to the West Lafayette campus ahead of potential snow events for the season.

In the event that 2 or more inches of snow is forecasted, motorists could be required to move their on-street vehicles from the Purdue snow routes. If action is required, the university will notify the campus and community, including information on alternate parking locations and timelines.

The city of West Lafayette always requires motorists to move their vehicles from the city snow routes for 2 or more inches of snow.

A complete list of Purdue snow routes includes the following:

On-campus city of West Lafayette snow routes include the following:

More information, including a map of the routes listed above, is available on the Parking website.

Failure to remove a vehicle from a snow route when required could result in the vehicle being ticketed and/or towed at the owner’s expense.