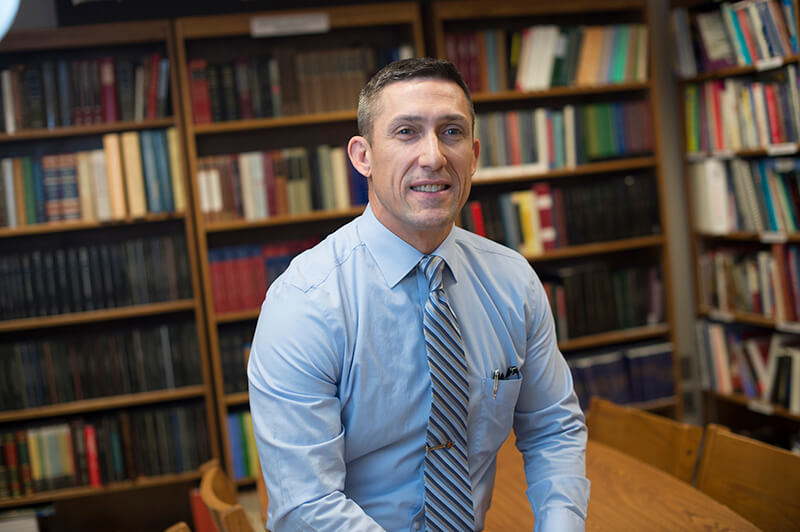 WHAT:  The Electoral College vote for the 2020 presidential election will be held on Dec. 14. How this unusual and often confusing system of selecting our nation's chief executive officer came about can be explained by Phillip J. VanFossen, Purdue University's J.F. Ackerman Professor of Social Studies Education.

VanFossen says that the Electoral College was the last thing written into the draft of the U.S. Constitution, and that if no compromise had been reached on how to select the president, the draft would not have been approved.

EXPERT:  VanFossen is civics educator who also has run Purdue University’s Constitution Day celebration for 15 years. He is the director of the Purdue James F. Ackerman Center for Democratic Citizenship.

QUOTE: "The delegates in Philadelphia agreed in the summer of 1787 that the new country they were creating would not have a king but rather an elected executive. But they did not agree on how to choose that president."

THE CONVERSATION: VanFossen recently wrote an article for The Conversation, "Who invented the Electoral College?" The Conversation publishes news analysis pieces from university experts and makes the articles available to other media outlets. News outlets may republish this article at no charge by following Creative Commons guidelines; details on how to republish are available on the article webpage.