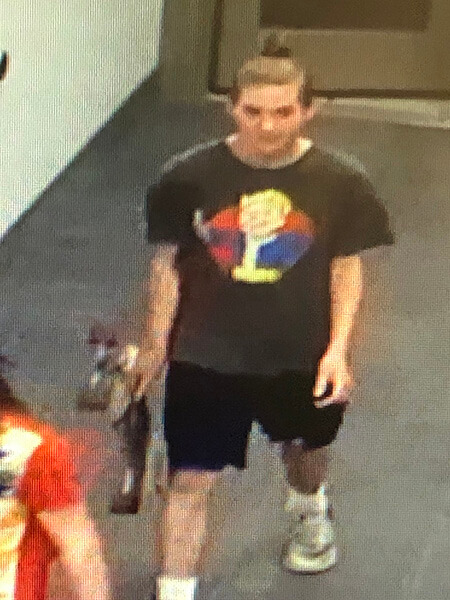 Purdue University police would like to question this man in connection to a series of utility terrain vehicles from behind Stewart Center. Anyone with information on the identities or incidents is asked to call the Purdue Police Department. Download image

WEST LAFAYETTE, Ind. — Purdue University police are seeking the public’s help in identifying two individuals they would like to speak with in connection to the theft of utility terrain vehicles on campus over the past four days.

Detective Lt. Matt Rosenbarger said three vehicles have been taken since Sunday (Sept. 13), and the suspects took keys to other carts during thefts Tuesday night (Sept. 15). Each of the three were taken from a lot behind Stewart Center on campus and were left damaged and abandoned in Lafayette.

Police would like to question two men (pictured) who showed up on surveillance video in the area. Anyone with information is asked to call Purdue police detective Katie Sherer at 765-494-8221 or the Purdue Police Department at the same number. The WeTip anonymous hotline also is available at 1-800-78-CRIME (1-800-782-7463). 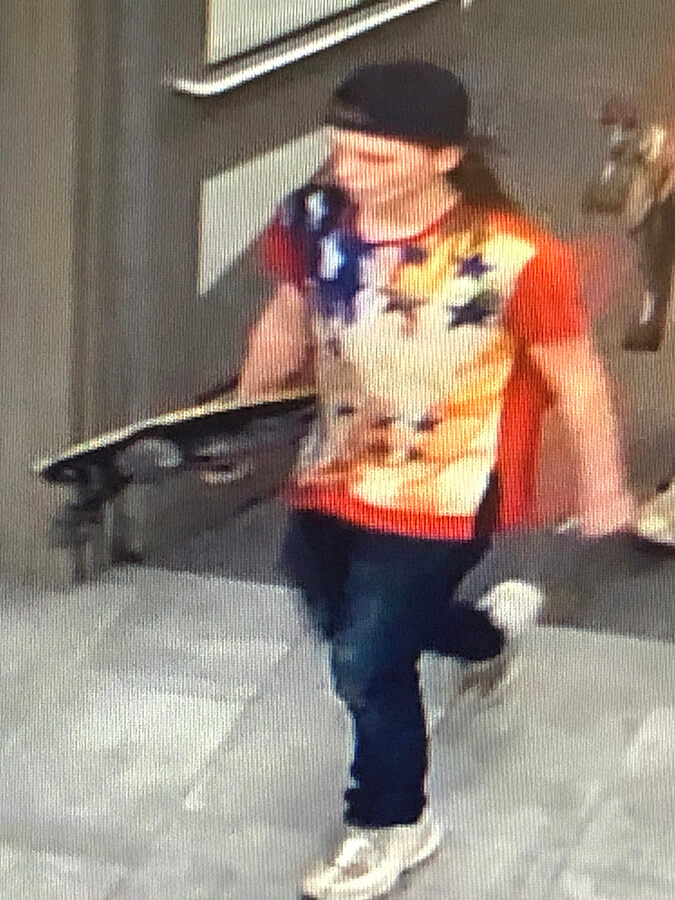 Purdue University police would like to question this man in connection to a series of utility terrain vehicles from behind Stewart Center. Download image