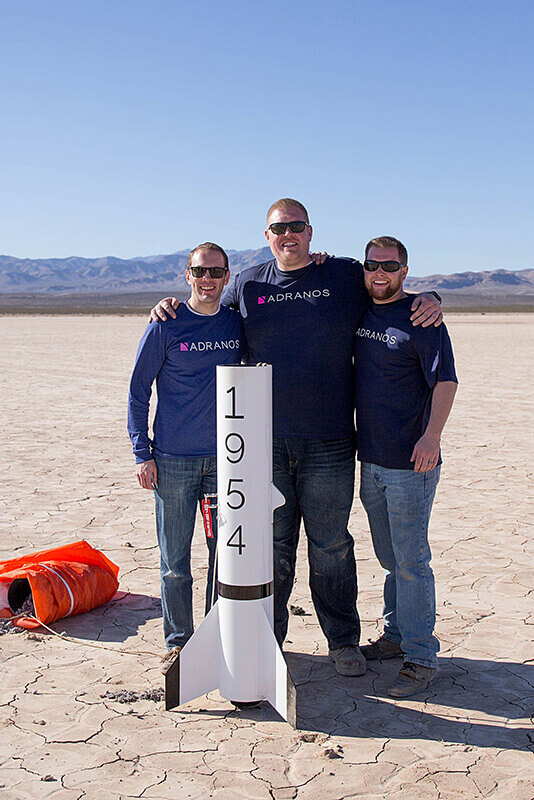 WEST LAFAYETTE, Ind. – In less than one week after opening the round, Adranos Inc., a Purdue University-affiliated company developing a novel high-performance, solid rocket fuel for long-range missile and space launch systems, oversubscribed its target raise by $250,000 to a total of $1 million.

“We knew that there was a lot of interest in our company but were shocked with both the speed and amount of the funding that was offered to us. We actually had to turn several interested investors away,” said Chris Stoker, Adranos’ CEO.

One of these team members was Stefan Coburn, who joined Adranos as its vice president of business development and strategy. Coburn previously worked at Blue Origin and led efforts to commercialize both New Shepard, a reusable suborbital launch vehicle, and New Glenn, a reusable heavy-lift launch vehicle. Coburn holds an MBA from Harvard Business School and a degree in chemical engineering from Brigham Young University. 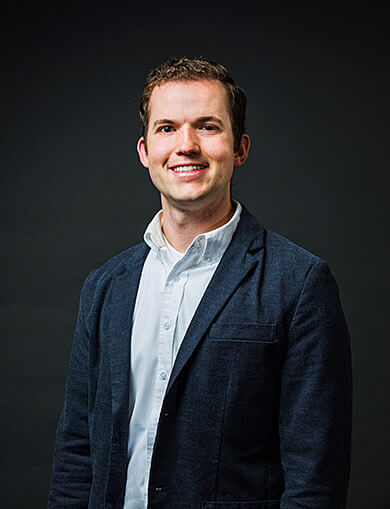 Stoker said the $1 million came from a group of investors, including the lead investor from Adranos’ prior round, Archibald Cox Jr. Cox is the chairman of Sextant Group Inc., a private investment firm, and is the former chairman of Barclays of America and former CEO of Morgan Stanley International and various other companies.

To date, Adranos has raised more than $2 million in public and private funds to advance its interests.

Technology used by Adranos is licensed through the Purdue Research Foundation Office of Technology Commercialization, which patented the technology.