How handwashing became conventional wisdom, from an expert in the philosophy of science 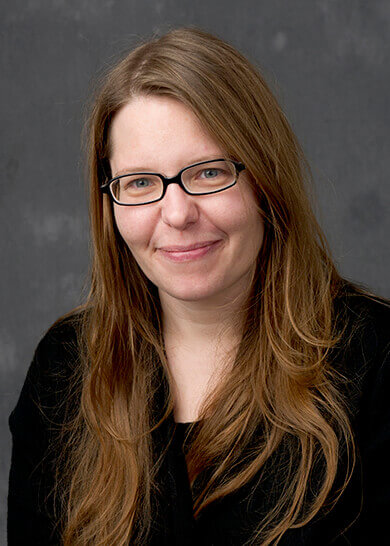 WHAT: At least 26 million people have become sick this flu season, according to estimates by the Centers for Disease Control and Prevention. Among the best ways to prevent the spread of the flu, according to the CDC, is washing hands with soap and water or using an alcohol-based hand sanitizer.

EXPERT: This simple solution wasn’t always common knowledge, said an expert in the philosophy of science at Purdue University. Dana Tulodziecki, a philosophy professor in the College of Liberal Arts, has written about how scientific thought radically changed in the 19th century regarding the spread of diseases, and how one Hungarian obstetrician, Ignaz Semmelweis, was credited with discovering hand-washing as a way to reduce the prevalence of a fatal infection called childbed fever.

QUOTE: “The dominant theory at the time was that miasmas, or toxic odors, were responsible for causing diseases in people. Semmelweis believed that childbed fever was spread to women in his maternity ward from the hands of doctors who had also performed autopsies. After implementing strict hand-washing measures, maternal mortality fell to levels similar to the second ward operated by midwives, who did not perform autopsies.”