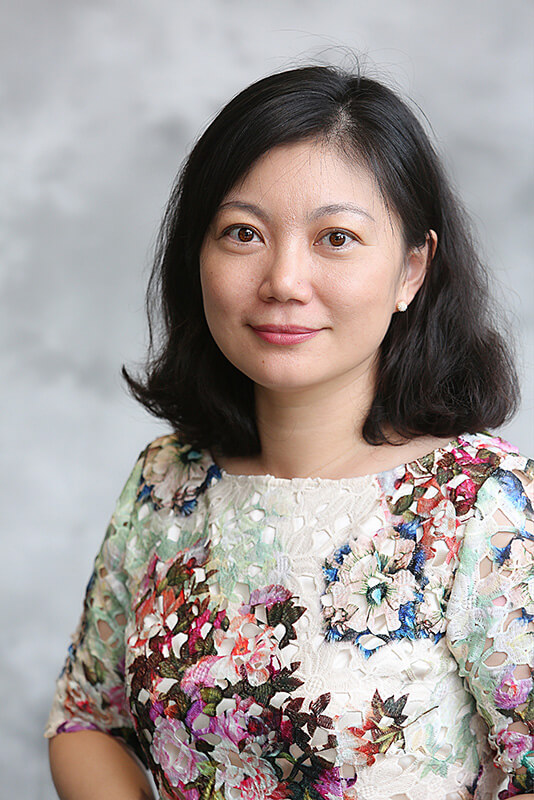 WHAT: For some users in the United States, Instagram is hiding the number of likes on photos and videos in their feed. The company’s CEO, Adam Mosseri, said the experiment could make the platform feel like “less of a competition.” The move comes as other social media giants like Facebook, Twitter and Youtube take steps to limit features that might negatively affect users’ well-being.

EXPERT: Alei Fan, an assistant professor in the School of Hospitality and Tourism Management in Purdue University’s College of Health and Human Sciences, studies the impact of technology on consumers’ perceptions and behaviors in hospitality and tourism settings. Certain Instagram “influencers,” like other status-seekers, post selfies at popular destinations and upload photos from high-end restaurants to flaunt their economic status, a phenomenon known as conspicuous consumption theory, she said.

QUOTE: “Social media gives you the platform to broadcast your status, to broaden the stage. These psychological traits have been the same for the past 100 years, but social media and other technologies give people new channels to express who they are or who they want to be.”

MORE INFORMATION: Before working in academia, Fan worked for a decade as a public relations and marketing professional in the hospitality and tourism industry.