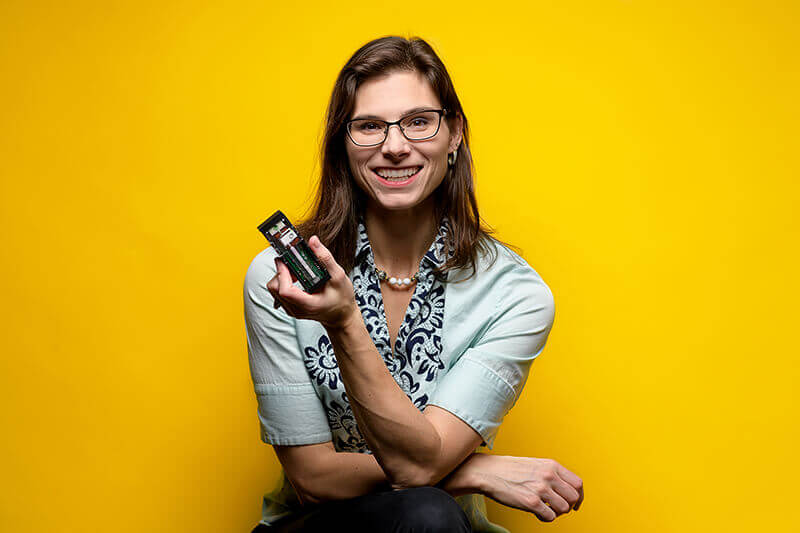 WHAT: The Trump administration announced during the State of the Union Address a goal to reduce new HIV infections in the U.S. by 75 percent over five years and by at least 90 percent by 2030. A Purdue University professor's lab has been building two low-cost devices to speed up the detection and monitoring of HIV, which ensures faster treatment and prevents transmission.

EXPERT: Jacqueline Linnes, an assistant professor of biomedical engineering at Purdue University specializing in rapid diagnostic tools for infectious diseases, and her team built a handheld device made out of paper that is designed to detect HIV nucleic acids within 90 minutes, after only two weeks of an infection.

Linnes is also working with her collaborators on adapting smartphone technology to monitor the viral load, which helps with knowing how well a person is responding to treatment. Patents have been filed for both devices.

QUOTE: "Early detection prevents transmission, which is the first step in reducing new HIV infections. Our paper-based device would speed up getting people on the treatment that's going to be effective, and the smartphone technology would monitor viral load, making sure that medication is working."

MORE INFORMATION: Video of the paper-based handheld device is available at https://youtu.be/iy7vf-yxLtg. Read more about Linnes' work at: https://www.purdue.edu/newsroom/releases/2019/Q1/building-self-tests-for-the-worlds-most-common-infectious-diseases--with-paper.html.