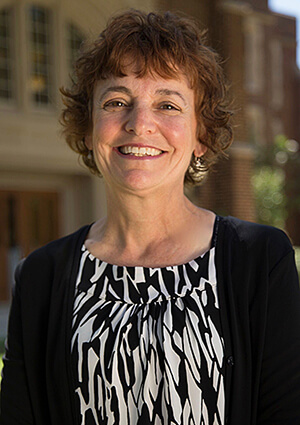 WEST LAFAYETTE, Ind. — The Purdue University Board of Trustees on Friday (Aug. 3) approved a new named deanship in the College of Education, ratified the appointment of five named and distinguished faculty and issued a resolution of appreciation for friends of the university.

“We are extremely proud of the College of Education at Purdue and the role it has fulfilled in meeting challenges and opportunities in the field of education. We believe that naming the deanship will help ensure continued success by providing support for key initiatives and flexibility for ever increasing needs in education,” the Gallaghers said. 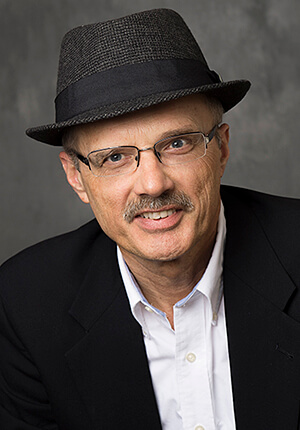 Vyn, a professor of agronomy, is internationally known for his work in cropping systems, tillage, and integrated genetic and management approaches to achieving improved plant nutrient efficiencies in corn production​. He joined Purdue in 1998 and dedicates his research, mentorship and Extension programs to improving the future of production agriculture in order to feed a growing world population. 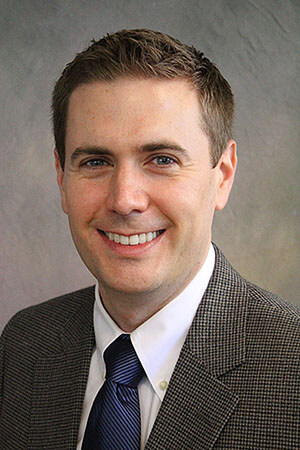 Love, who joined Purdue’s electrical and computer engineering faculty in 2004, is the leader of the College of Engineering’s Efficient Spectrum Usage Preeminent Team, which seeks to address the growing congestion on communications radio frequencies so that law enforcement and emergency responders can communicate more effectively and efficiently during times of crisis. He is a renowned researcher in the broad area of wireless communications, with specific emphasis on feedback-assisted adaptive wireless systems. 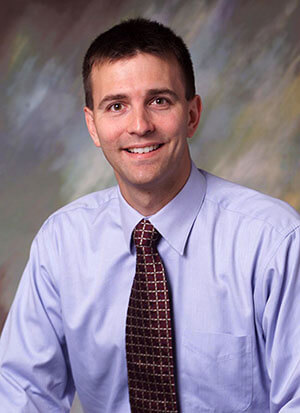 Pekarek, an alumnus of the College of Engineering and a faculty member in the School of Electrical and Computer Engineering, is a leader in the fields of electromagnetic component modeling and design, electric machine design and power electronics. His research in power and energy has led to advances in vehicle charging systems, ship and aircraft electrical architectures and the control of DC microgrids. 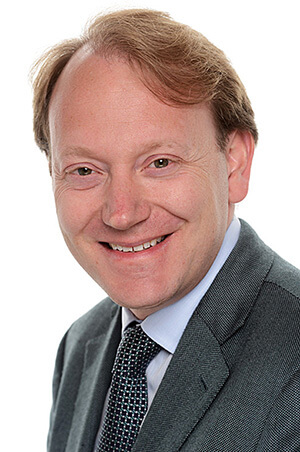 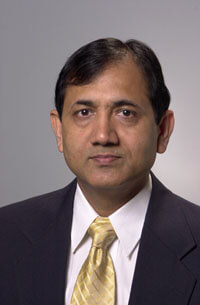 Mittal is an internationally renowned scholar in the area of molecular virology and a leader in designing human and nonhuman adenoviral vectors for recombinant vaccines and gene therapy. One of his current research interests is to develop a universal influenza virus vaccine. In addition to his appointment in the College of Veterinary Medicine, he is the Infectious Disease Program leader for the Purdue Institute of Inflammation, Immunology and Infectious Disease (PI4D) and a member of the Purdue Center for Cancer Research, the Purdue Institute for Drug Discovery and the Bindley Bioscience Center.