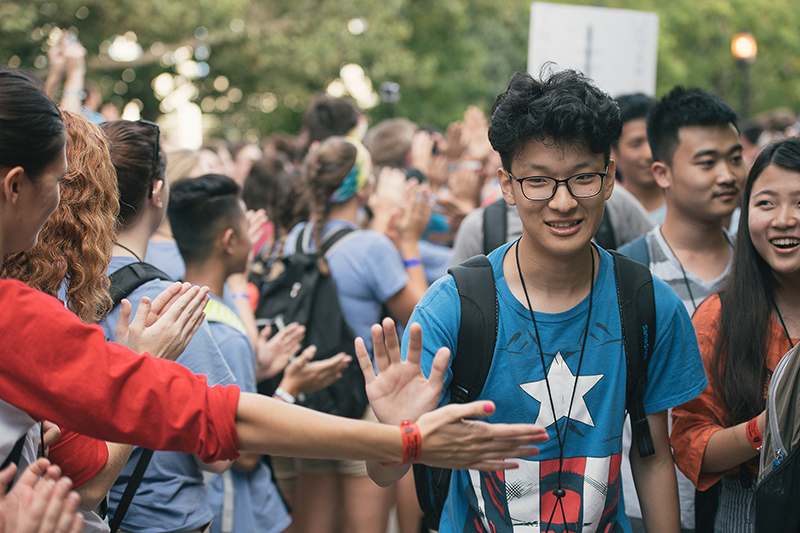 The recognition is part of the U.S. News Short List's 10 Universities That Attract the Most International Students. Purdue is No. 12 overall and No. 2 for public universities. The University of California, San Diego, is ranked No. 1 for public schools, and the Florida Institute of Technology is tops overall. The top 10 schools all have international students that represent at least 19 percent of their undergraduate student bodies. Purdue's enrollment is 18 percent.

"Purdue is known worldwide for its excellent academic reputation, and the ability to attract such a large and diverse population is a testimony to how well we are viewed around the world," said Michael Brzezinski, dean of international programs. "Students from Indiana and other American communities are able to study, live and meet others from more than 120 countries while at Purdue. These experiences help them to develop intercultural skills that will be necessary in the global workforce that awaits them after graduation."

In January, the Times Higher Education ranked Purdue as one of nine American universities on its top 200 list of the Most International Universities.