Governor makes appointments to Purdue Board of Trustees 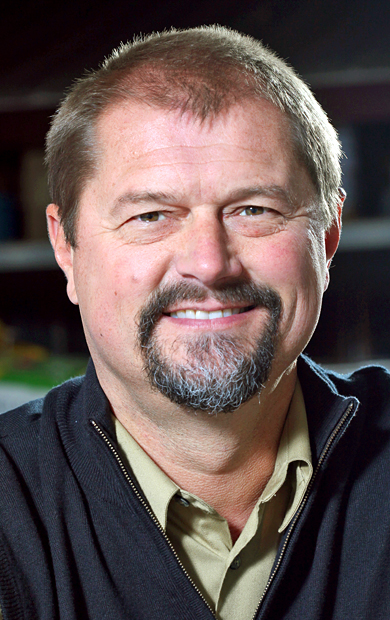 WEST LAFAYETTE, Ind. — Gov. Mike Pence on Thursday (July 7) made one new appointment and two reappointments to Purdue University’s Board of Trustees.

Malcolm S. DeKryger was appointed to fill the alumni representative position vacated by John Hardin Jr., who retired from the board after serving since 1992. DeKryger earned a master’s degree from Purdue’s College of Agriculture in 1983. He is the president and co-owner of Belstra Milling Co., an independent livestock feed manufacturer in DeMotte, Indiana, and also a part owner and the primary developer of all Belstra Group pig farms. DeKryger’s three-year term runs through June 30, 2019.

The complete story is available here.