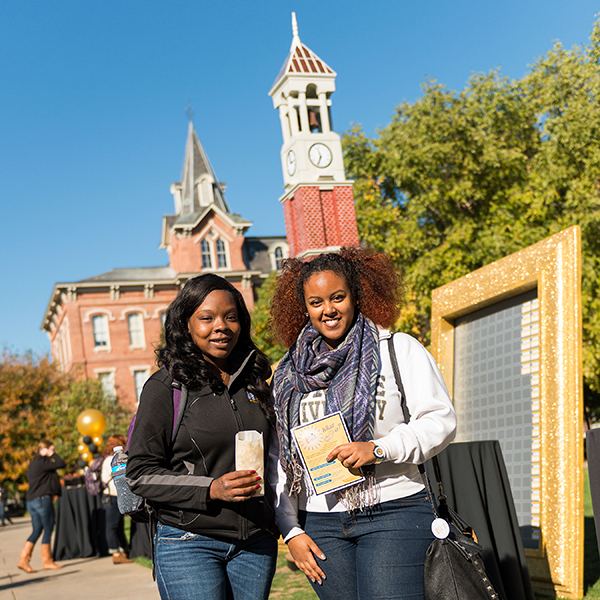 Dollars raised for student support hit an all-time high of $70.3 million during the fiscal year that ended June 30. On Oct. 14, more than 1,500 Purdue students attended a campus-wide Ever True celebration on the Memorial Mall to learn how the fundraising campaign will impact them. (Purdue University photo) Download image

WEST LAFAYETTE, Ind. — An all-time-high 82,598 Purdue alumni, faculty, staff, students and friends donated to the university during the fiscal year that ended June 30, spurring 2015-16 to $332 million raised for the year. The total includes a record $70.3 million for student support and boosts Ever True: The Campaign for Purdue University to $1.16 billion toward its $2.019 billion goal.

It’s all part of another strong year of giving for the university, which saw the public launch of the Ever True fundraising campaign in October 2015. The campaign slogan comes from a phrase in the Purdue fight song, “Hail Purdue!”

“The fidelity and generosity that our alumni and friends continue to show Purdue is amazing,” said Amy Noah, Vice President for Development, “and we’re especially grateful for the boost that our faculty and staff provided during Purdue Day of Giving this year. Our donors’ passion and vision are extending the benefits of this institution across the state of Indiana and to all corners of the globe.” 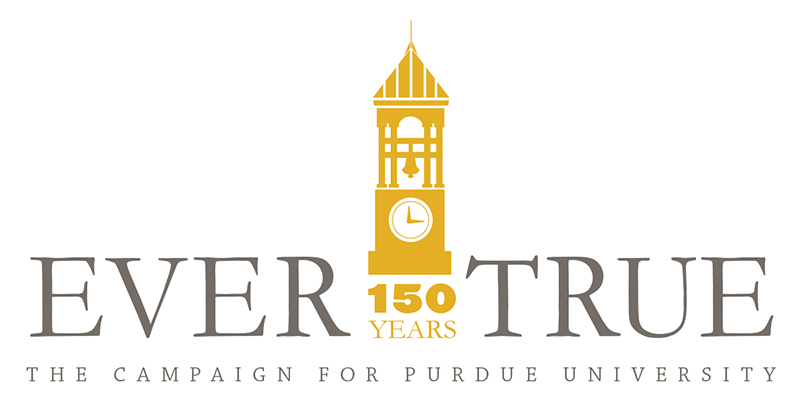 Records that Purdue donors set this year include:

* Number of individual donors: 82,598. This number includes 17,286 first-time donors to Purdue. Gifts from corporations and foundations also contributed to the total raised.

* Largest single-day fundraising campaign in higher education: $18.3 million from Purdue Day of Giving, which included robust participation by Purdue faculty and staff, as well as alumni, students and friends from around the world.

The 2015-16 year marks the first time in Purdue’s history that donors have contributed more than $300 million a year for two years in a row.

“I am deeply grateful to the generous Boilermaker alumni and friends who, through their giving, grant opportunities for students like me,” said Laudan Oloomi, a scholarship recipient studying movement and sport sciences and a member of Purdue Foundation Student Board (PFSB), which educates students about the impact of philanthropy at Purdue.