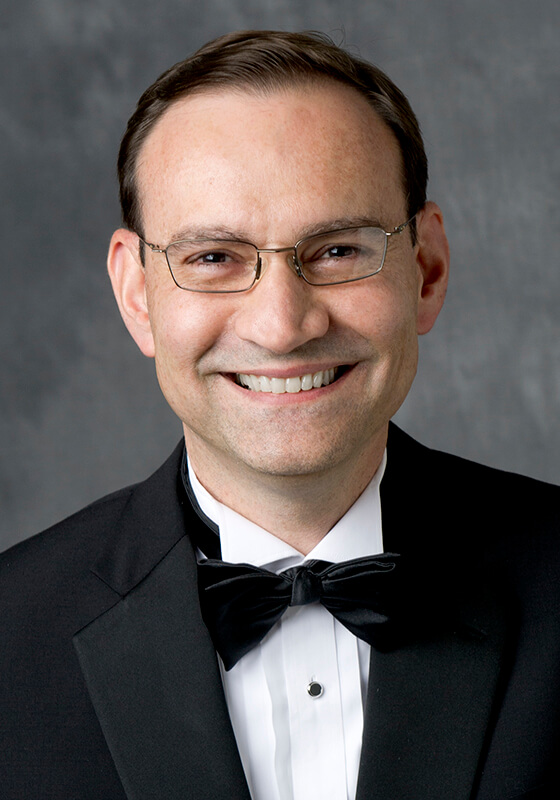 The Purdue chapter of Sigma Xi, the scientific research honor society, has announced the winners of science and engineering awards, which recognize outstanding faculty and students for their success. Sigma Xi members are dedicated to innovation in virology, pharmaceuticals, diagnostics and medical devices.

The chapter’s 2020 Research Awards are as follows:

* 2020 Sigma Xi Faculty Research Award: Fabio H. Ribeiro, the R. Norris and Eleanor Shreve Professor of Chemical Engineering and director of the Center on the Innovative and Strategic Transformation of Alkane Resources (CISTAR). Ribeiro’s research interests are centered on the kinetics of heterogeneous catalytic reactions and catalyst characterization under reaction conditions. His many honors include the NSF CAREER award, the Excellence in Catalysis Award from the Catalysis Society of Metropolitan New York, and the Henry J. Albert Award from the International Precious Metals Institute. 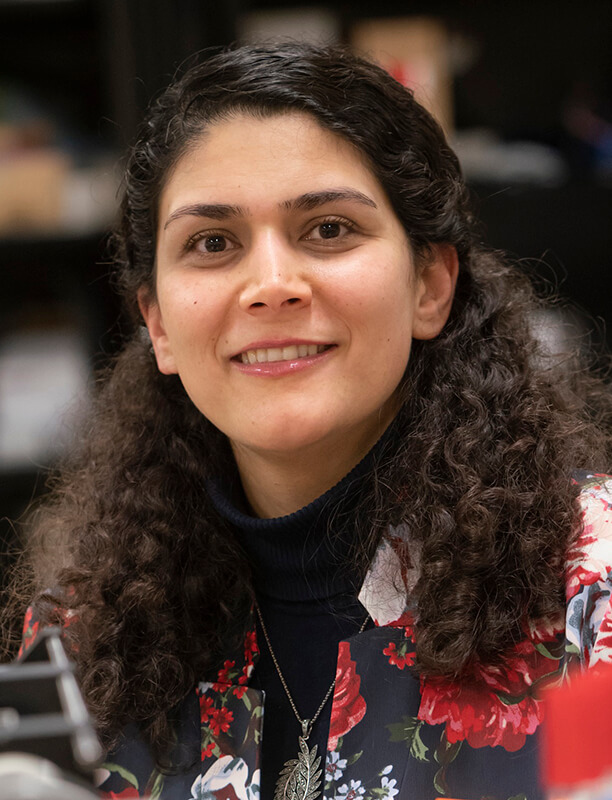 * 2020 Mid-Career Faculty Research Award: Arezoo Ardekani, associate professor of mechanical engineering. Ardekani’s research focuses on the motion of particles and microorganisms in complex fluids and flow through porous media. She was honored by President Barack Obama in 2016 with the Presidential Early Career Award for Scientists and Engineers. She is recipient of an NSF CAREER award, the Society of Engineering Science Young Investigator Medal and many other honors.

* Arkaprabha Bhattacharyya for “Economic Impact Assessment due to Severe Weather Induced Power Outages in the U.S.”