'Monty Python's 'Spamalot' will be performed at 3 p.m. March 27 at Purdue's Elliott Hall of Music

The performance is presented by Purdue Convocations.

Based on the comedy team's most popular motion picture, Monty Python and the Holy Grail, "Monty Python's Spamalot" won three 2005 Tony Awards, including best musical and best director (Mike Nichols), as well as the Drama Desk and Outer Critics Circle awards for best musical. The original cast recording of the play won the 2006 Grammy Award for best musical show album. 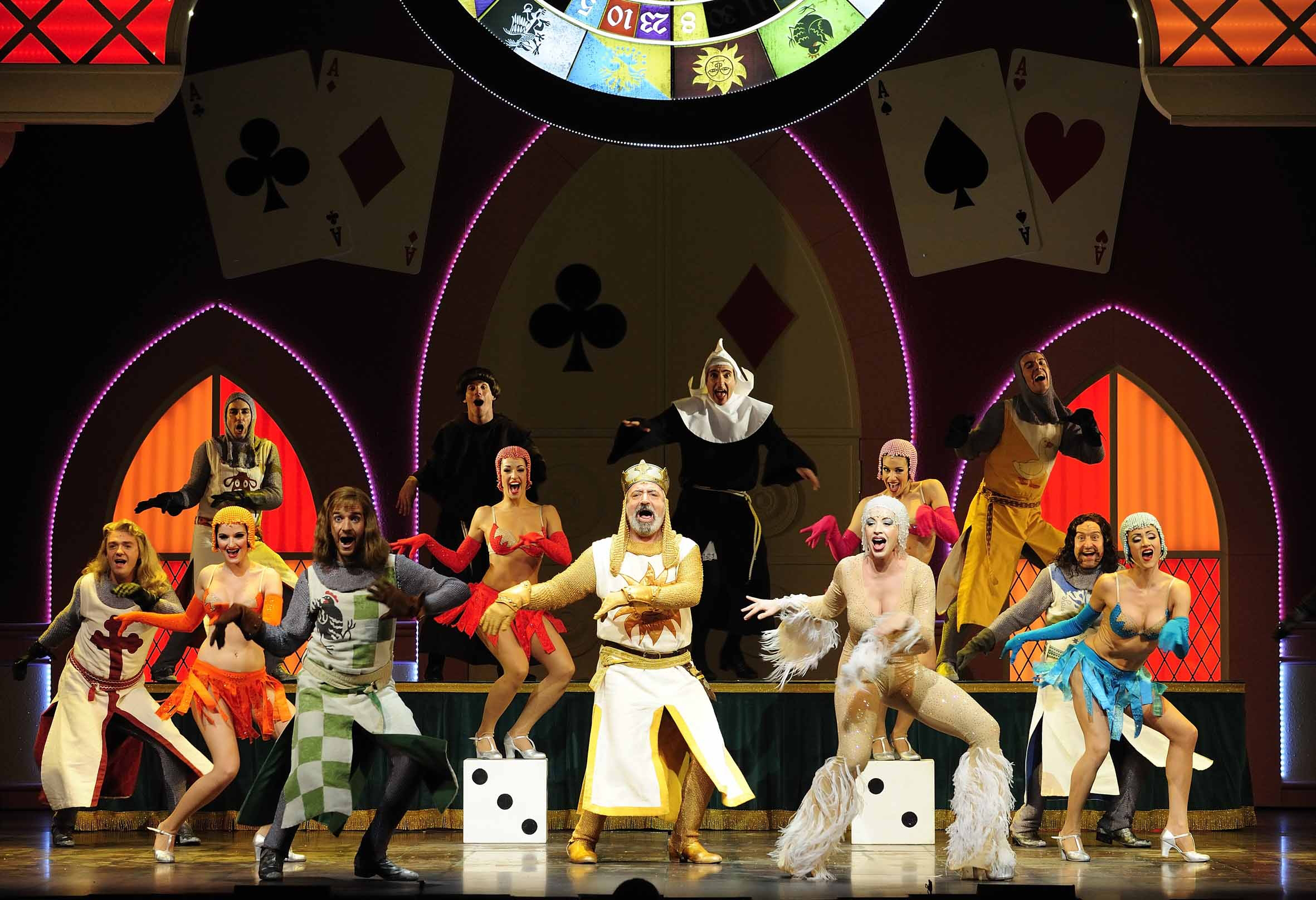 Telling the tale of King Arthur and the Knights of the Round Table, and their quest for the Holy Grail, "Monty Python's Spamalot" features a chorus line of dancing divas and knights, flatulent Frenchmen, killer rabbits and one legless knight.

Tickets are $20-45 for the general public and $20-32 for those 18 years and younger, Purdue students and Ivy Tech Lafayette students. Tickets are available at the Elliott Hall and Stewart Center box offices at 765-494-3933 or 800-914-SHOW. Tickets are also available through Ticketmaster outlets. Discounted tickets for groups of 10 or more can be ordered at 765-496-1977.