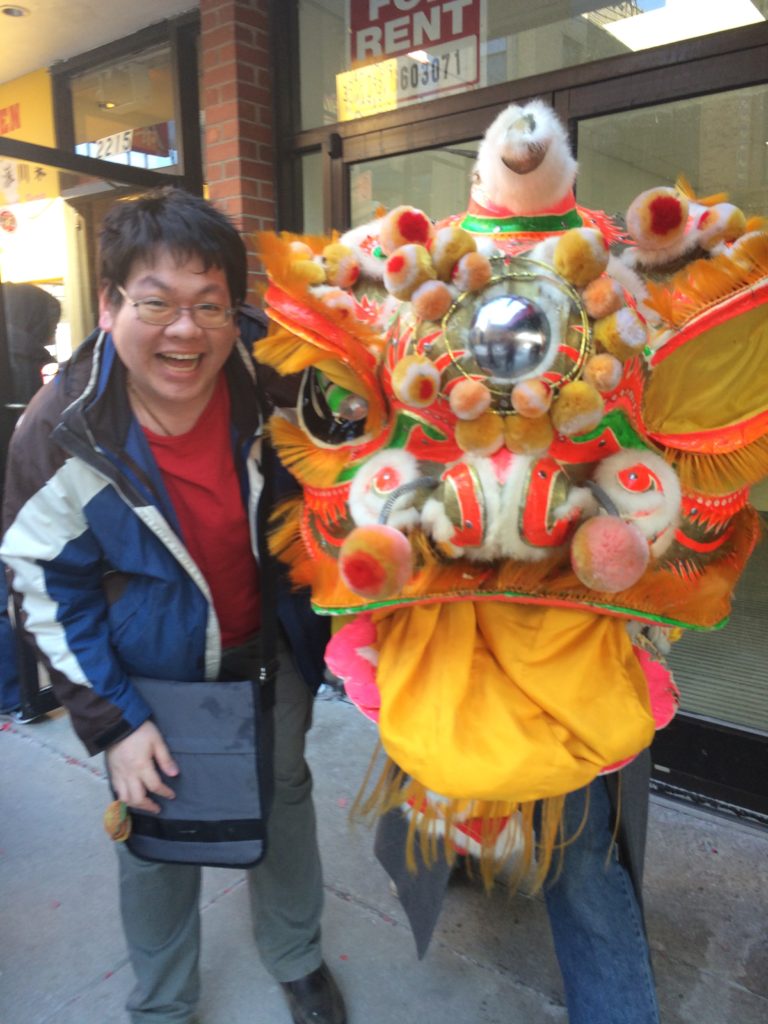 Each country has their own holidays and festivals. Some holidays are similar in every country but just in different date. Some festivals, however, are unique, exclusive, and traditional. People celebrate the holidays and festivals by the commemoration of the people and the significant events in the past. Also, people meet their friends and relatives and even have a family reunion during the festivals.  I am going to share three important festivals with anecdotes in my home country, Taiwan. Also, I will compare the holidays with American’s.

The next holiday is Dragon Boat Festival. It is also called Double Fifth Festival and celebrated on the fifth day of the fifth lunar month. The day is to memorize a respected government official, Chu Yuan, who fell into disfavor in the emperor’s court due to the misdeeds of jealous rivals and then unable to regain the respect of the emperor. He eventually threw himself into the Mi Ro River on fifth day of fifth lunar month. Therefore, during Dragon Boat Festival, people have dragon boat race to attempt to rescue him and also throw bamboo leaves filled with cooked rice into the river so that the fish could eat the rice rather than Chu Yuan. This later on turned into the custom of eating rice dumpling. The celebration is also a time for protection from evil and disease for the rest of the year. People hang healthy herbs on the front door, drink nutritious concoctions, and display portraits of evil’s nemesis, Chung Kuei. If someone manages to stand an egg on it’s end at exactly 12:00 noon, the following year will be a lucky one.

The last one is Mid-Autumn Festival, also called Moon Fest. It is celebrated on the 15th day of the 8th lunar month. It is a time for family members to congregate and enjoy the full moon. People usually have Chinese BBQ and mooncakes. Why do people eat mooncakes in Mid-Autumn Fest? The story goes that in the 14th century, when Zhu Yuan Zhang was plotting to overthrow the Yuan Dynasty started by the Mongolians, the rebels hid their messages with the outline of the attack in the mooncakes. On the night of the Moon Festival, the rebels successfully attacked and overthrew the government. What followed was the establishment of the Ming Dynasty. Moon Festival is hence also a commemoration of the overthrow of the Mongolians by the Han people. And today, moon cakes are eaten to commemorate this event.

Chinese New Year, Dragon Boat Fest, and Moon Fest are the most three important holidays in Taiwan just like Xmas Day, MLK Day, and Thanksgiving Day in the U.S., respectively. We celebrate these festivals to memorialize the important persons and the momentous events and also to have the time to meet our families and friends. How about the holidays in your country? It must have a fantastic story in each festival. Share it to me some day and I will be the trustworthy listener.

PS. Chinese New Year this year is on Feb 16th! Let’s celebrate it together!