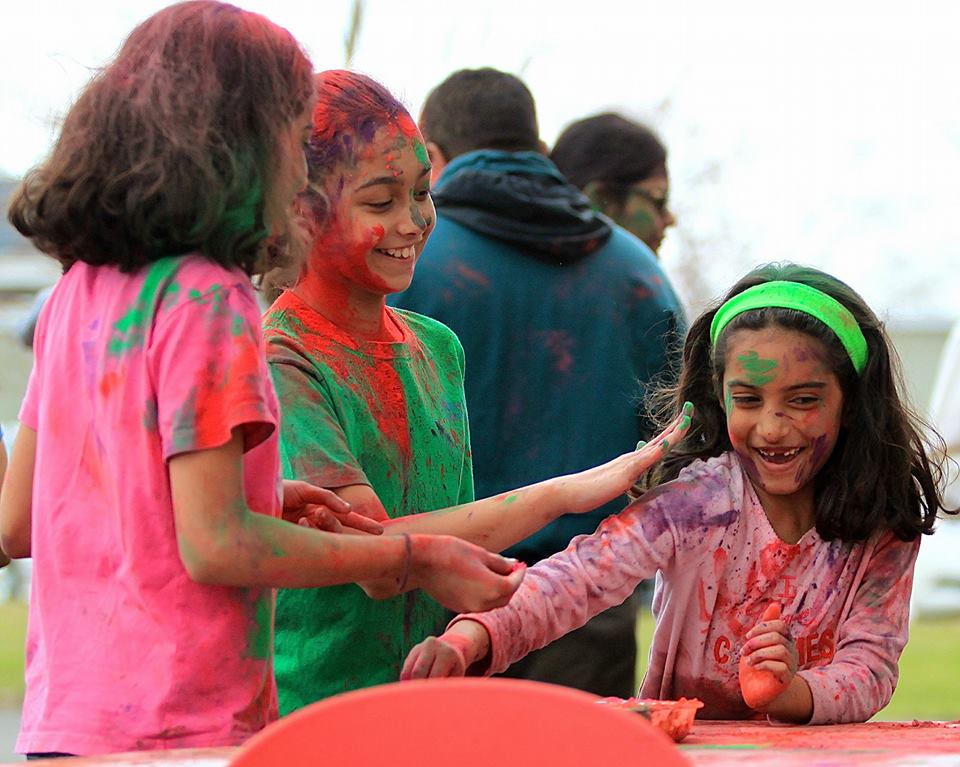 Home Away from Home

When I moved to West Lafayette in August 2015, I did not expect to discover my new Home. Although I was floored by the hospitality of the local people, I yearned for something connected to India. I saw numerous Indian students in Purdue campus, but in the College of Education, I did not meet many.

A casual walk one day revealed a “little India” here. Just across the road from my apartment was the Indian cultural center. With my heart pounding within my rib cage, I entered the building which looked more like a huge shed. There was a little Hindu temple attached to a very big hall with a stage on one side. Bharatiya Temple & Cultural Center of Greater Lafayette or BTCCGL is the organization that runs all operations in the cultural center.

There were several flyers pinned neatly on a soft board which revealed that there existed a vibrant Indian community in this city. Few words exchanged with the lonely couple sitting there, threw more light on the center’s activities. On weekends, besides religious activities, the center offered Yoga, Sanskrit, Bal Vihar and Bagwad Gita classes. This was like any town or city in India. Little did I expect this here. I paid a visit on a Saturday and was amazed at the number of people attending the classes, both parents and little kids dressed in colorful Indian attire. If I was shocked by their numbers which was, say around 50, it was nothing compared to a bigger tremor that was coming. 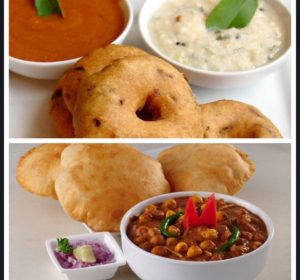 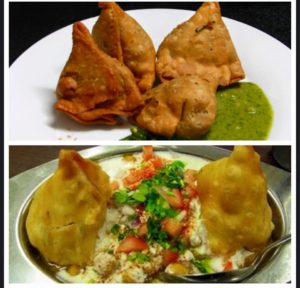 On Diwali, an important festival of India, the hall attached to the temple was full to capacity. I walked into the hall, being drawn by the aroma of Indian food and was taken aback by the sheer numbers of people. There were nearly 400 people at any time and people kept leaving and coming continuously. I asked a friend, (yes, I made some friends) whether all the people were connected to Purdue. She replied that several Indians worked in companies like Caterpillar and in the many research laboratories in West Lafayette and Indianapolis. Parents worked in Indianapolis and preferred to have their homes in WL because of the good schools and safe environment. They did not mind commuting to Indy every day. This is a lot to say about any place.

In WL, all the Indian festivals were celebrated with great pomp and show. I enjoyed dressing in Indian attire, which I do rarely when in campus, and eating mouth-watering food from every state of India. There was always a grand spread of 7-8 dishes and soon I started looking forward to any celebration. I came to know that every festival was celebrated by the Indian community with great fanfare. Moreover, all these activities were organized by BTCCGL volunteers. Men and women and even children participated eagerly in organizing events, dancing, singing, putting up plays, maintaining a small library and what not. 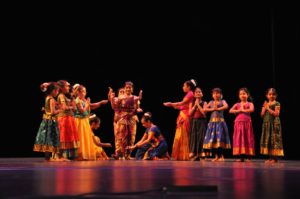 Come November, I bought tickets to go to the Celebration of India event organized by the Indian Women’s Association or IWA. The Faith West community center was full. Now, were there a 1000 people or 1500? I never even thought in my wildest dreams that a little city like West Lafayette located in the United States, would have these many Indians. There were Purdue professors, Purdue students, their families, engineers from companies, doctors and people from every profession.

As is normal back home, there were numerous dance performances and bands belting out music from Indian movies of various languages. Performers traveled all the way from India to entertain the population here. Again, there was food, food, food……. from samosas to biriyani, all my fav food was there. My excitement was evident when I related my experiences to my mother that night. “Are there so many Indian families,” she wondered.

The story of the Indian community in WL will not be complete without me talking about the IWA. The small but efficient group of ladies organized several fun activities like summer picnics, Cricket matches and Holi celebrations. But, IWA was about something more. They used their funds to award a scholarship to a woman researcher at Purdue whose research focuses on women centric issues. They also collect money to donate towards rehabilitation efforts taking place in regions where nature unleashed its fury. In December 2015, my hometown, Chennai, was ravaged by floods and IWA immediately started arranging for help. Locally their services have been valuable to the Lafayette Food Bank, Asha Purdue Chapter, YWCA, and Lafayette Urban Ministry. They do not shirk from expressing solidarity with issues affecting the Indian community in the U.S. I know for a fact that public demonstrations were avoided even in the big cities regarding such issues.

Every year IWA publishes a magazine called Sanskriti which carries articles about global tourist attractions, critical issues, current events and also short stories. Sanskriti gives voice to many aspiring writers who live in WL. This year they published a beautiful cook book named, “Dash of Desi.” All the credit goes to the women behind IWA. 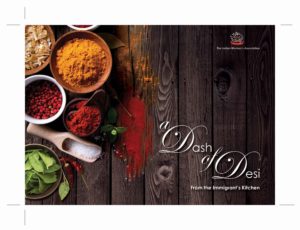 I was learning so many things about the WL Indian community and was baffled at the myriad activities they were involved in. Any big city in the U.S. houses a huge Indian population, I know, but for a small city like West Lafayette, it was amazing. The festivities, friendship and fun were reminiscent of the harmony among the Indian community. I am sure I’ll have a ton of stories to share when I visit home next summer after three long years. I can go on and on about my findings about this city, but let me keep some for my next blog post.

By the way, did I mention the word HOME, in my previous paragraph? Isn’t this like home? When I wrote that sentence, I got my title to these ramblings, “Home Away from Home.”

BTCCGLfestivalsfoodIndiaIWA
Previous ArticleBuilding the future of Purdue: Life of a Teaching AssistantNext ArticleAn Ordinary Atypical Day as a Graduate Student