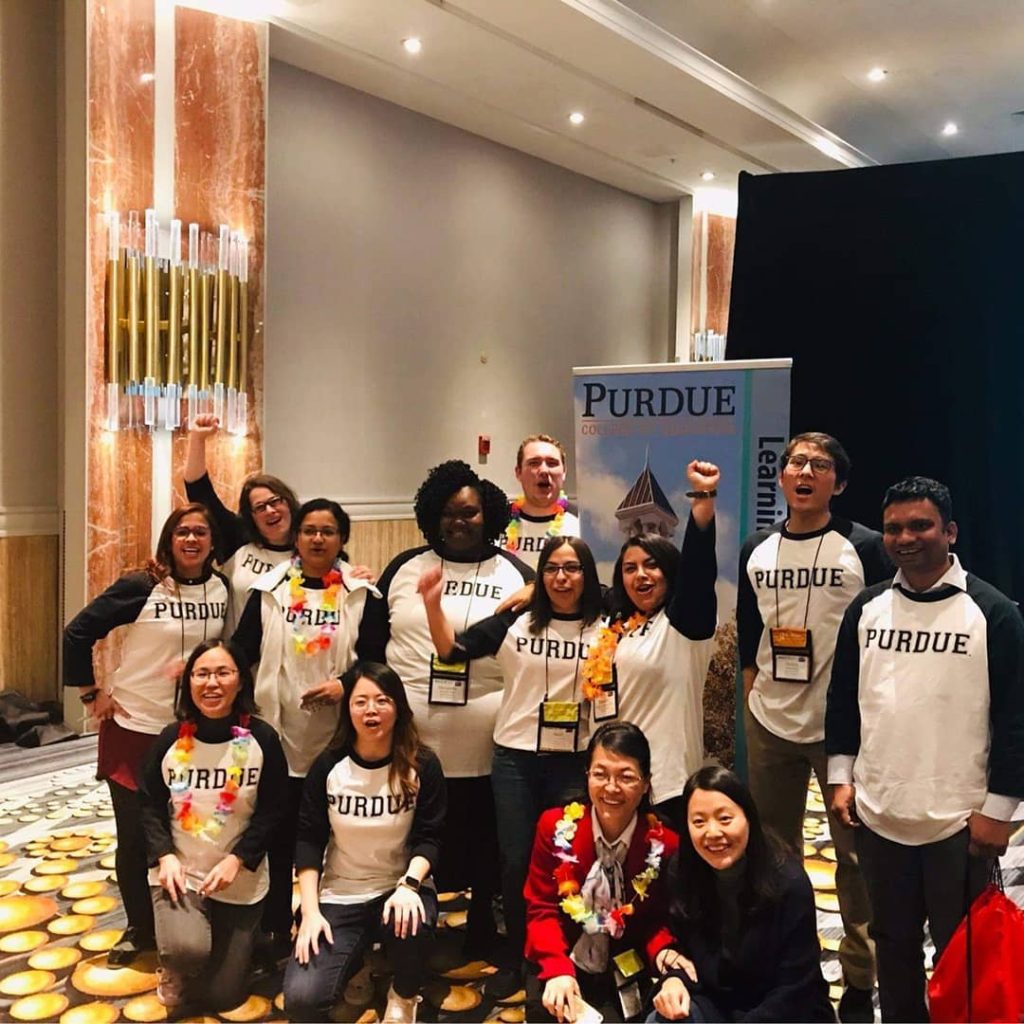 I am not going to talk about the great Tamil Sangams that took place in ancient times in India, but about an education technology conference that I attended recently. First let’s see what a conference is. This is what I got from our friendly source, the internet.

What is a conference?

A conference is a meeting of people who “confer” about a topic. Conference types include: Academic conference, in science and academic, a formal event where researchers present results, workshops, and other activities. Athletic conference, a competitive grouping of teams, often geographical.

What happens at a conference?

At a conference, innovative ideas are thrown about and new information is exchanged among experts. Its purpose could be one of the following: An academic conference is a gathering of scientists or academicians, where research findings are presented, or a workshop is conducted.

As a learning design technologist, as I would like to call myself than the often-used term instructional designer, I was encouraged by my department to attend this conference. This time I needed some push because the event was to take place in Kansas City. Here you should note that in 2016 I did not need any pushing because the conference was in Las Vegas. I was also eager to attend another early this year in New York. For international students Las Vegas and New York are bigger attractions. Anyway, this conference was organized by Association for Educational Communications and Technology or AECT. It brings together people from around the world who are instructional designers, teachers and professors researching about and working on incorporating technology into classrooms. We believe that making the classroom experience more attractive and engaging will enhance student learning and that one way of doing that is using technology.

My interest in innovative technologies drew me to sessions about using Virtual Reality (VR), Augmented Reality (AR), games, biometrics and Artificial Intelligence (AI) in classrooms. Although the entertainment and marketing industries have adopted these technologies long time back, there adoption into education has been slow. Firstly, because we still don’t know if it will work and secondly, because it is so expensive.  A lot of research is being done on whether using these technologies will enhance learning or whether they will cause cognitive overload. It is my opinion that incorporating technologies should be intentional and should not be for the sake of using it.

The most interesting of all was the use of Alexa in the classroom. The presenting researchers said that, Alexa was adopted happily by all the teachers in a school, who found innovative uses in physical education, music, language courses, STEM classes and so on. The most remarkable effect of Alexa in the classroom was when a student who is shy and normally does not speak to anyone was seen trying to converse with Alexa when he thought no one was looking. That I think is phenomenal. Little children are more comfortable talking to a device than a human being? This made me sit up and listen. Is technology getting so powerful and capable of replacing humans even for making friendly conversations?

Another important occurrence during the AECT happened when I was attending a get-together with a service organization.  There were loud cheers from few people when they heard we were from Purdue.  They said, “My children are so happy that Purdue won the game.” They were referring to Purdue’s football win. I asked if their kids were studying at Purdue. They said no, their children were studying in University of Michigan, and University of Wisconsin and so on, but all these families watched the match on TV. They got super excited when spectators stormed the arena and danced with lights flashing to match the beat of the music. They said that their children were so grateful that Purdue beat the other team. We were even thanked and praised for Purdue’s win.  To be honest I’ve never touched a football in my life, leave alone American football. I don’t understand anything and so I don’t watch the games. But my friends and me were so happy when people wished us for the victory. Thanks team! They went on to spend nearly 15 minutes talking about the fabulous way the match was played and how students celebrated. Fortunately, I knew all this happened because my professor discussed this during a meeting a day before. Otherwise I would have stared back at them with blank eyes 😉. This event became bigger than the AECT conference itself, for me. I was so happy and left the place elated about being a part of a great university! 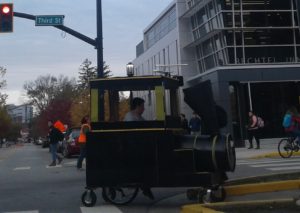