Posted on November 10th, 2014 in Forestry, Got Nature for Kids, Wildlife | No Comments » 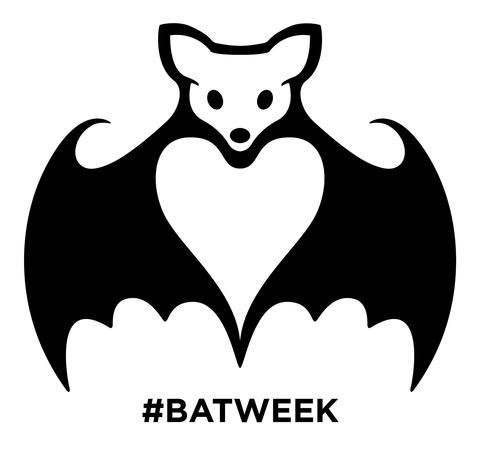 ​The Organization for Bat Conservation and Bat Conservation International worked with the U.S. Forest Service to celebrate National Bat Week from October 26-November 1. Talks and presentations focused on the important role that bats play in the food chain and in the ecosystem as a whole as well as the many dangers that threaten already-fragile populations.

The Indiana bat (Myotis sodalis) has been listed as endangered since 1967 when loss of habitat, pesticides, commercialization and disturbances during hibernation led to massive die-offs. Indiana bats are dark brown to black in color and have a wingspan from nine to 11 inches but weigh less than a quarter of an ounce. Other bat species in Indiana are Little Brown bats (Myotis lucifugus), Eastern pipistrelle or Tri-colored bat (Perimyotis subflavus) and Big Brown bats (Eptesicus fuscus).

In 2006, a new threat, white-nose syndrome (WNS), was identified. WNS is a disease named for the ring of white fungus (Pseudogymnoascus destructans) around the face, nose and wings that affects bats in hibernation. The exact mode of fungal action is unclear, but more than six million bats in the northeastern United States and eastern Canada have perished since 2006. 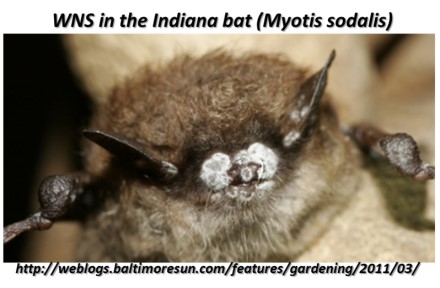 Additional research and response efforts have been established by the U.S. Fish and Wildlife Service and can be found in detail on the reference sites listed below. 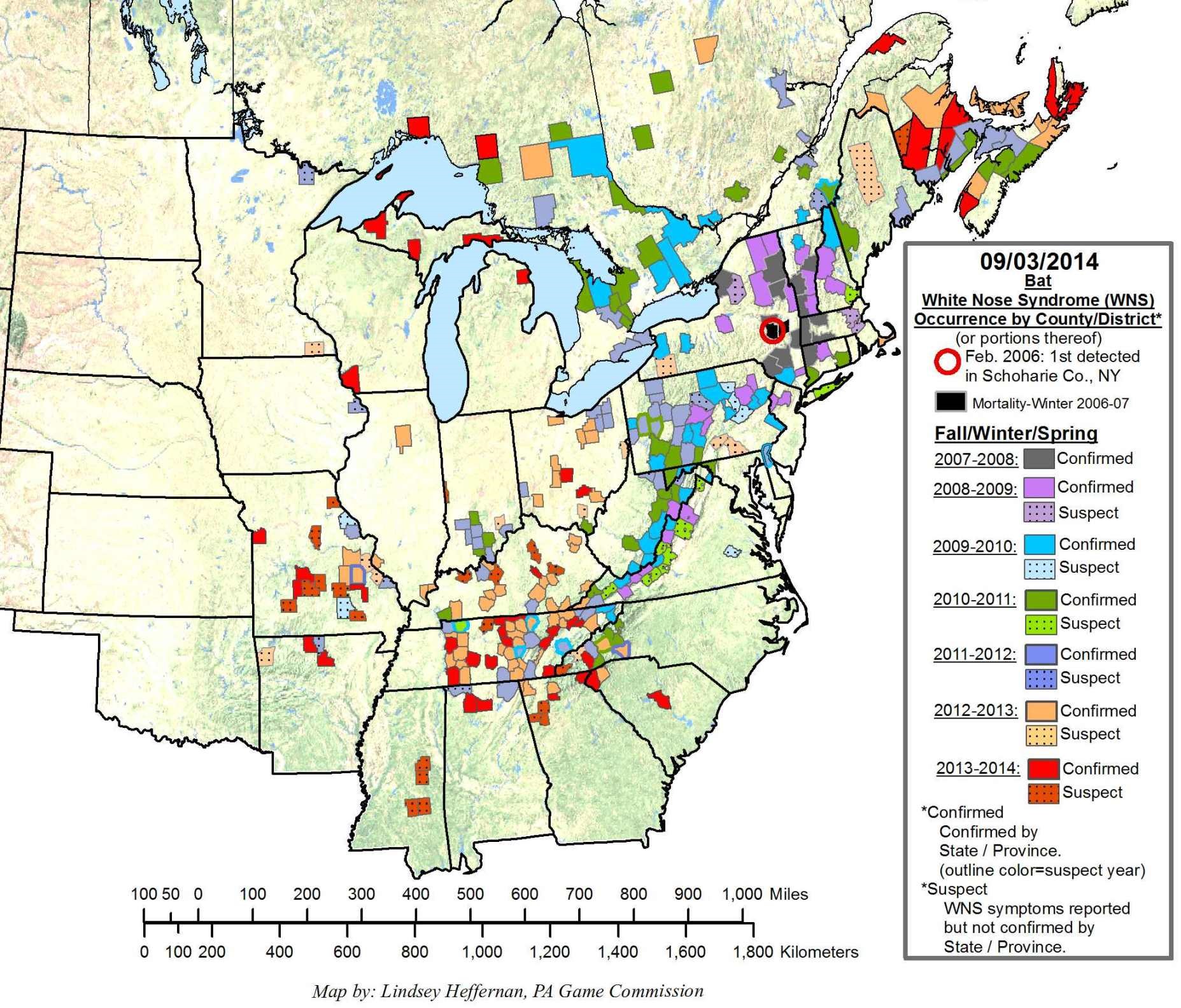