What is the Purdue Journal of Service-Learning?

With over 150 classes that incorporate service-learning at Purdue University, there is a need to showcase students’ service-learning projects and experiential programs. Service-learning is a term used to describe an academic course-based, educational experience that meets community-identified needs and fosters an enhanced sense of civic responsibility.

The Purdue Journal of Service-Learning aims to globally advance service-learning and academic civic engagement by publishing scholarly work written by Purdue students. Student authors apply knowledge and skills from their course or discipline in a real-world experience to meet an identified community need. In writing through reflection, the students describe how the experience enhanced their personal values and civic responsibility, as well as their understanding of course content.

Since the 2014 inception of the Purdue Journal of Service-Learning, author articles have been downloaded over 41,000 times by individuals in 178 different countries.

How Do I Begin the Submission Process? 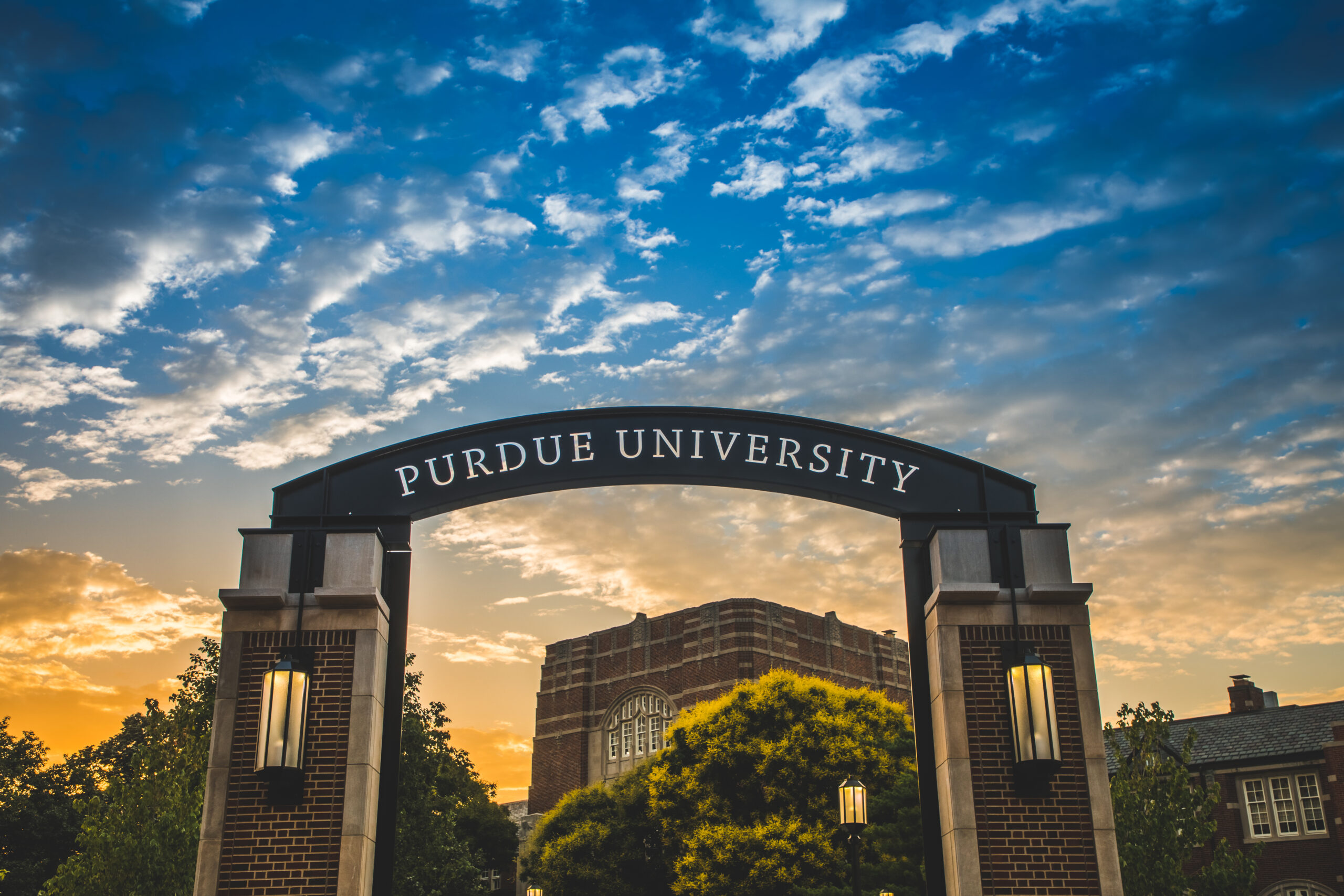 Land-grant universities emerged from a push for rapid industrialization in the United States and the need for a labor force equipped to meet the rising demand. Under the 1862 Morrill Act which came to be known as the Land Grant College Act, Vermont congressman Justin Smith Morrill called for government support of higher education to ensure access for all social classes. The Morrill Act forever changed the face of higher education in the U.S. and set up the expectation that universities had a responsibility to serve the state that supported them as well as contribute to the well-being of the country. Land-grant universities were established and granted each state federal land for the establishment of schools dedicated to teaching “agriculture and the mechanic arts”.